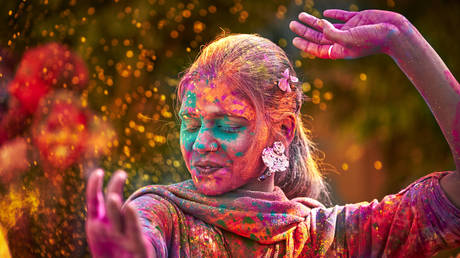 The country is expected to outperform Japan and Germany by 2030, analysts say © Getty Images / maodesign

India is projected to become the world’s third-largest economy by the end of the decade behind the US and China, CNBC reported this week citing forecasts by two major institutions.

The outlook from S&P Global is based on a forecast that nominal gross domestic product growth will average 6.3% through 2030, while Morgan Stanley expects India’s GDP to more than double from current levels by 2031.

“India has the conditions in place for an economic boom fueled by offshoring, investment in manufacturing, the energy transition, and the country’s advanced digital infrastructure,” Morgan Stanley analysts wrote in the report. “These drivers will make [India] the world’s third-largest economy and stock market before the end of the decade.”

The South Asian nation recorded year-over-year growth of 6.3% in the July-to-September quarter, while the April-to-June quarter was marked by strong growth of 13.5% compared to a year ago. The expansion was bolstered by strong domestic demand in the service sector. The reported year-on-year growth in the three months to June 2021 amounted to a record 20.1%. 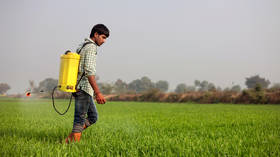 According to analysts at S&P, the Indian economy will continue to grow, thanks to the policy of trade and financial liberalization, labor market reform, and investment in infrastructure and human capital.

The experts highlighted the government’s drive to become a hub for foreign investors and a manufacturing powerhouse, saying a major tool for reaching that target is the Production Linked Incentive Scheme (PLIS), aimed at boosting manufacturing and exports. The program was introduced in 2020, and offers incentives to domestic and foreign investors in the form of tax rebates and license clearances, among other stimuli.

“It is very likely that the government is banking on PLIS as a tool to make the Indian economy more export-driven and more inter-linked in global supply chains,” the S&P report says.