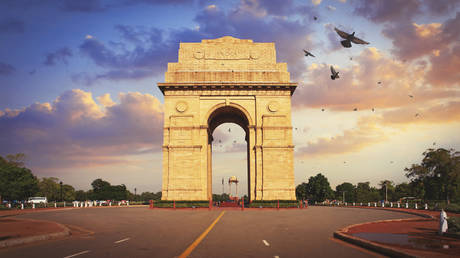 New Delhi is unlikely to join the major free-trade agreement that unites 15 regional economies led by China and Japan. The world’s fifth-biggest economy will reportedly focus on bilateral agreements instead.

India would prefer to stay away from Regional Comprehensive Economic Partnership (RCEP) clinched between 15 Asia-Pacific countries earlier this month, according to the head of India and Southeast Asia economics at Oxford Economics, Priyanka Kishore, as quoted by CNBC. (RT)