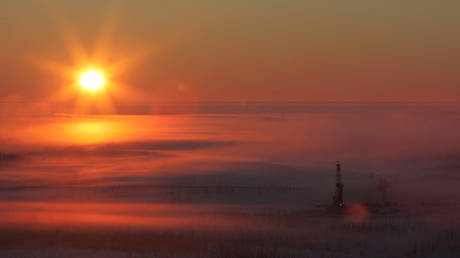 India is negotiating investments of between two and three billion dollars in Russian oil and gas exploration and production projects with the Russian government, the Business Standard newspaper reports, citing unnamed officials.

According to the paper, the Russian government has offered several oil and gas fields to India’s natural resources exploration firm ONGC Videsh and to any potential consortium it may form for the project. (RT)