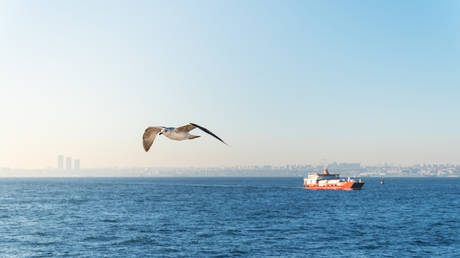 India hopes it could diversify its oil suppliers under the new US Administration that could relax restrictions on oil exports from Iran and Venezuela, India’s Oil Minister Dharmendra Pradhan told Bloomberg TV in an interview.

“Some geopolitical changes are there,” Pradhan told Bloomberg, referring to expected policies from US President Joe Biden.

The Indian minister reiterated his remarks from last month when he said that the world’s third-largest oil importer would like to have more opportunities to work for diversifying its sources of crude, including by resuming oil imports from Venezuela and Iran under President Biden.

The Trump Administration had stepped up sanctions against Iran and Venezuela since 2018, looking to cut off oil sales from the two countries.

President Biden, however, has pledged to offer Tehran a path back to diplomacy and a return to the nuclear deal. That is, if Iran returns to full compliance with that agreement, hammered out while Biden was President Obama’s vice president.

Read more:   White House: US open to talks with Iran

After the sanctions on Iran and Venezuela’s oil exports were tightened in 2019 to include anyone dealing with crude from those two producers, India stopped importing oil from Iran in May 2019 and has significantly cut purchases from Venezuela. (RT)