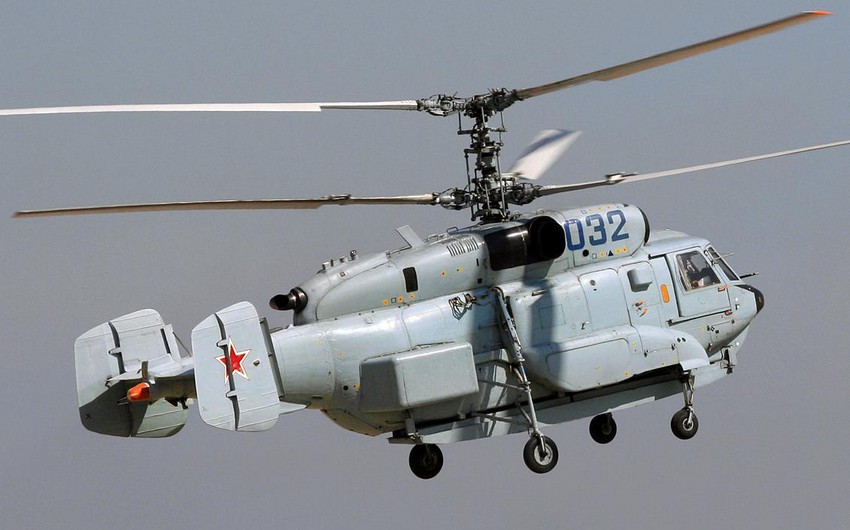 The Indian government indefinitely suspended the negotiations with Rosoboronexport and original equipment manufacturer Russian Helicopters, an Indian Defence Ministry official told Defense News on condition of anonymity. The official, who was not authorized to speak to the press, said the government-to-government deal added that the suspension is due to concerns over Moscow’s ability to execute orders as well as issues related to payment transfers.

According to the official, the suspension could be due to geopolitical pressure as the international community condemns Russia’s attack on Ukraine. Other factors, he added, could include budgetary constraints and India’s preference to acquire locally developed helicopters.