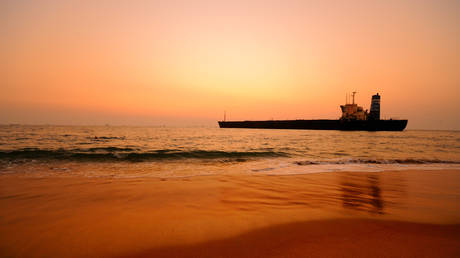 India will make its own decisions with regard to Russian oil imports, External Affairs Minister Subrahmanyam Jaishankar said on Monday. He questioned the fairness of Western states putting their energy needs first while asking his country to do otherwise.

“I understand that there is a conflict situation. I also understand that Europe has a point of view and Europe will make the choices it will make, that is Europe’s right. But for Europe to make choices which prioritize its energy needs and then ask India to do something else…” he said at a press briefing, without finishing the thought, as cited by the Hindustan Times.

The minister also noted that the EU’s purchases of Russian oil are substantially higher than those of India.

“Let me remind that today, Europe is buying much more [Russian oil]…The EU, between February 24 and November 17, imported more fossil fuel from Russia than the next 10 countries combined. As far as India is concerned, the oil import by the EU is about six times [higher] as compared to [India],” Jaishankar stated.

New Delhi has repeatedly said it will prioritize its own energy interests and has refused to support Western sanctions on Russia. India also rejected the price cap on Russian oil imposed by the EU, G7 and Australia on Monday. 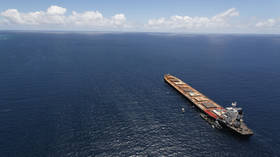 “It is our fundamental obligation to ensure that the Indian consumer has the best possible access on most advantageous terms to international [energy] markets. In that respect, we have seen that the India-Russia relationship has worked to our advantage. So if it works to my advantage, I would keep that going,” Jaishankar stated at the time.