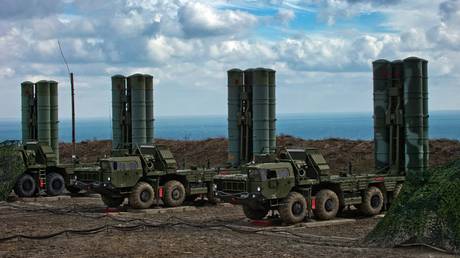 With President Vladimir Putin on a landmark visit in India, New Delhi has confirmed that deliveries of Russian S-400 missile defense systems, which caused a furious backlash from Washington, are going ahead as planned.

Both countries signed a $5.4-billion deal for five of the surface-to-air systems in 2018.

“Supplies have begun this month and will continue to happen,” the Indian foreign ministry said, as Putin arrived on Monday. (RT)

The Russians are coming? What Moscow could do to make life difficult for the US in Latin America