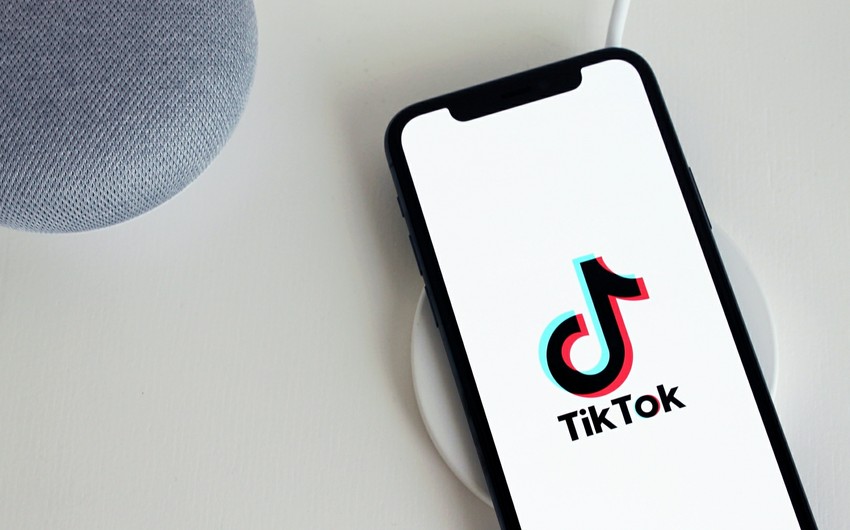 In a sweeping move that may lead to legal challenges and further acrimony between India and China in the digital space, the government has permanently banned 59 Chinese apps. These are believed to include top ones such as ByteDance’s TikTok, Baidu, WeChat, Alibaba’s UC Browser, shopping app Club Factory, Mi Video Call (Xiaomi), and BIGO Live. Report informs referring to The Times of India.

All the permanently banned apps had already been censured in the Indian internet space as part of the government’s unprecedented action against a total of 267 apps (in various batches) since June-end last year.

The government had originally initiated action against the Chinese apps under Section 69A of the IT Act, accusing them of engaging in activities prejudicial to India’s sovereignty and integrity, defense of India, the security of a state, and public order.

“We condemn unequal, unfair distribution of vaccines among developing and developed countries”

We condemn unequal and unfair distribution of vaccines among developing and developed countries, President of…

Baku to host congress dedicated to people with special needs

10:39 Jeep Grand Cherokee may be renamed due to native American tribe

06:13 “We condemn unequal, unfair distribution of vaccines among developing and developed countries”

22:39 Baku to host congress dedicated to people with special needs

21:13 ‘QAnon Shaman’ says he was ‘waved’ into Capitol by police & stopped rioters from stealing muffins, in bizarre interview from jail

21:13 If Armenia acts normally, it can take advantage of process – President Aliyev

17:39 40 containers shipped from Uzbekistan to Turkey via BTK

17:26 Central Bank of Turkey gets a rise in currency reserves

17:13 Duterte can choose which Covid-19 vaccine he gets because ‘he’s the president’ and he’s old, says Philippines govt spokesman

16:26 Azerbaijan opens door to a new era in the region- Erdogan

15:39 Azerbaijan invites all countries to use mirror statistics

15:19 Azerbaijan leader in Caucasus on introduction of advanced IT technologies – UNCTAD