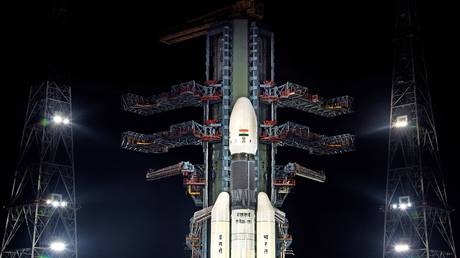 The Indian Space Research Organization (ISRO) has announced the new launch date for its Chandrayaan-2 mission to the Moon, which was forced to abort just 56 minutes before liftoff on Monday.

The new scheduled launch is set to take place at 14:43 local time (09:13 GMT) on July 22. Monday’s launch was postponed due to a last-minute “technical snag” which was spotted shortly before the spacecraft was set to take off, but the issue now appears to be resolved. (RT)