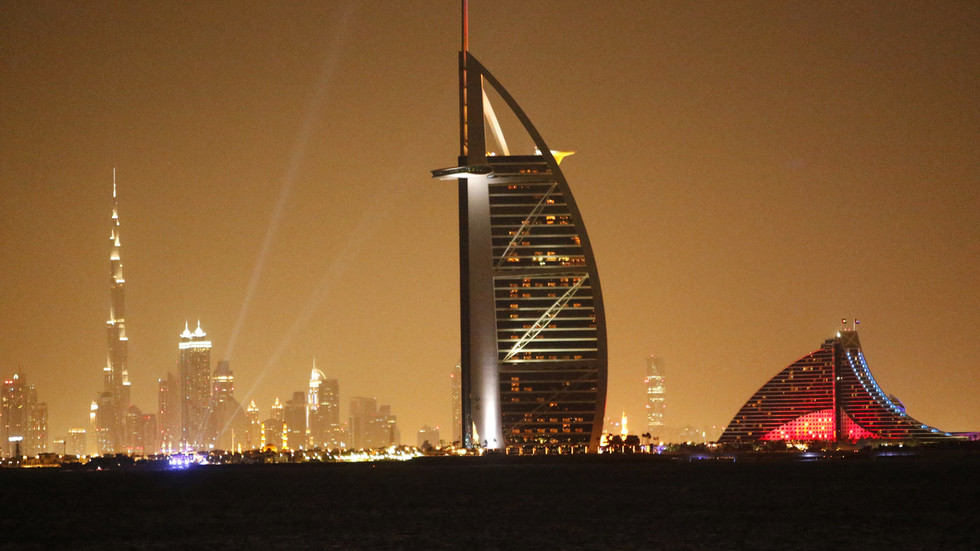 New Delhi and Abu Dhabi have inked a currency swap agreement to boost trade and investment without involvement of a third currency like the US dollar.

The swap is for an amount of two billion UAE dirham or 35 billion Indian rupees (US$495 million), according to the Indian Embassy in Abu Dhabi.

“The bilateral currency swap agreement between India and UAE is expected to reduce the dependency on hard currencies like the US dollar,” the embassy said.

Two documents signed during the visit of EAM @SushmaSwaraj to #UAE : Agreement on Currency Swap and MoU for Development Cooperation in Africa. Details available at: https://t.co/1PIQwoRqRipic.twitter.com/Ldq6D19vsc

The sides also discussed cooperation in energy, security, trade, investments, space, defense, and so on.

With more than $50 billion in bilateral trade, the two countries are each other’s largest trade partners. India’s foreign direct investment into the UAE was $6.6 billion in 2017, while the UAE’s investment in India stood at $5.8 billion.

UAE is the sixth-largest oil exporter for India, with non-oil trade between them accounting for $34 billion.