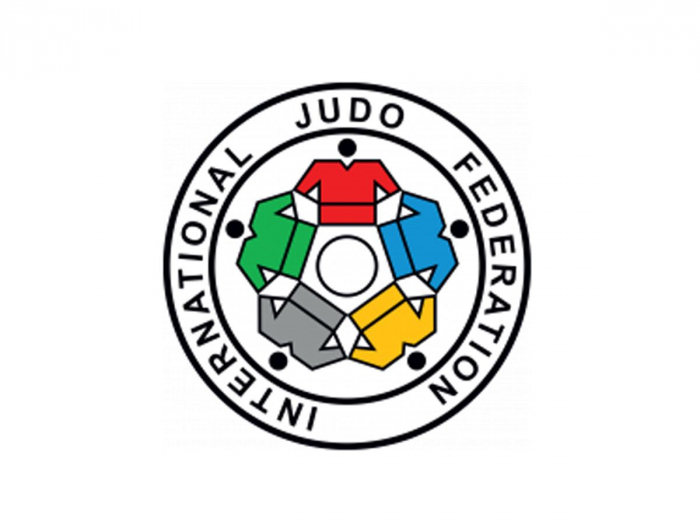 The International Judo Federation expressed its deep gratitude due to the return of previously detained Armenian judoka Robert Vardanyan by Azerbaijan, according to the Federation.

The International Judo Federation said the young judoka has now returned home to his family safely, due to the generosity of His Excellency Mr. Ilham Aliyev, President of Azerbaijan.

“We would like to express our deep gratitude to President of Azerbaijan, His Excellency Mr. Ilham Aliyev – and the Azerbaijan judo family,” the Federation said.

“Once again, Judo proved to be an incredible tool against war and conflict situations, and the release of the young judoka is proof of the power and high moral values that our sport is carrying, surpassing any conflict and animosity. The solidarity and the unity of the International Judo Family has no borders, and we are all united by the common goal of mutual aid and prosperity,” the statement said.