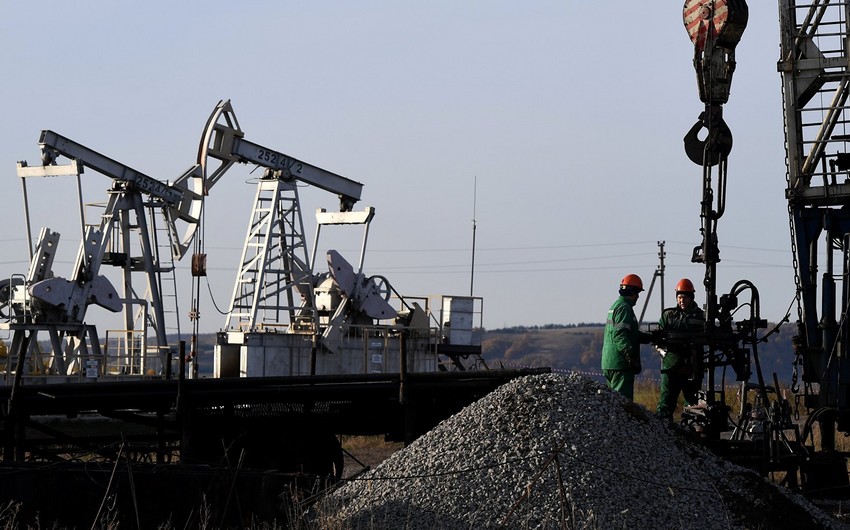 Russia is on its way to becoming India’s top oil supplier this month, with Moscow making huge inroads into the Asian giant’s energy sector in a move that will likely undermine the impact of a price cap imposed by G7 countries and their Western allies, Report informs referring to The Independent.

India’s imports of Russian crude oil climbed to the highest level ever in November as refiners purchased more than 1.03 million barrels per day (bpd), according to data provided to The Independent by commodities tracking firm Kpler.

The Narendra Modi-led government has been snapping up crude at discounted rates from Russia since the Ukraine invasion, as Western nations looked to pivot away from their reliance on Moscow for energy supplies.

From almost nothing in January and February this year, Russia’s oil exports climbed to 902,000 bpd by October and rose to a record high of a little more than 1 million bpd in November, according to preliminary data.