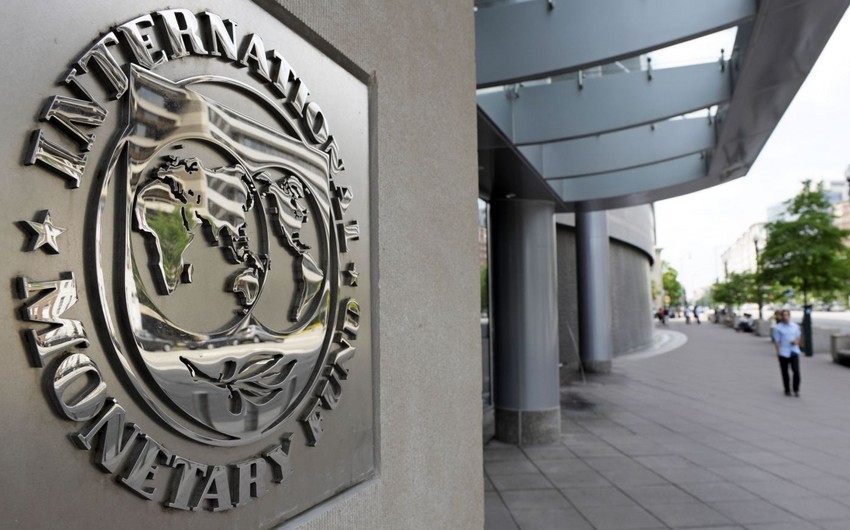 A decline in remittances from Russia and rising cost of living could push an additional one million people into poverty in the Caucasus and Central Asia (CCA) region, Report informs referring to an article by economists of the IMF’s Middle East and Central Asia Department.

Poverty reduction in the Caucasus and Central Asia is likely to stall due to Russia’s war in Ukraine and the cost-of-living crisis, which comes on top of pandemic-related work disruptions and loss of income that impacted poor people the most, according to the authors of the article.

“When Russia invaded Ukraine in February, countries in the Caucasus and Central Asia were expected to be among the hardest hit by the war’s fallout due to their proximity and close economic ties to Russia. But surprisingly, economic activity in most of the region’s countries has held up well so far, partly due to unexpected positive spillovers, including a surge in income and financial inflows to the region.

Despite these spillovers, our latest Regional Economic Outlook shows that the war in Ukraine could raise poverty rates by about 1 percentage point across the CCA countries through its impact on inflation and remittances. This implies that nearly an additional one million people could fall into poverty in the coming years. The poorest people in the poorest countries will bear the brunt of the war.”

Even before the war, inflation had been rising in the region. However, the war’s impact on global food and energy prices has exacerbated the inflation outlook.

“Although food prices are below their pre-war levels now, they are still significantly higher than the 2021 average. High food prices are especially concerning for low-income families who have low savings and spend a higher share of their income on food – as much as 60 to 70 percent in Azerbaijan, the Kyrgyz Republic, and Tajikistan.

However, sustained sanctions on Russia could damage its productive capacity, leading to persistent changes in migration patterns and a drop in remittances from Russia. The fall could be significant given Russia’s projected GDP losses, deeply affecting many families that rely on them as a source of income support.

“Policymakers should prioritize mitigating the war’s potential impact on the vulnerable by making substantial investments to improve the coverage, adequacy, targeting, and efficiency of social safety nets.

Additional targeted support may be needed if declines in remittances persist.