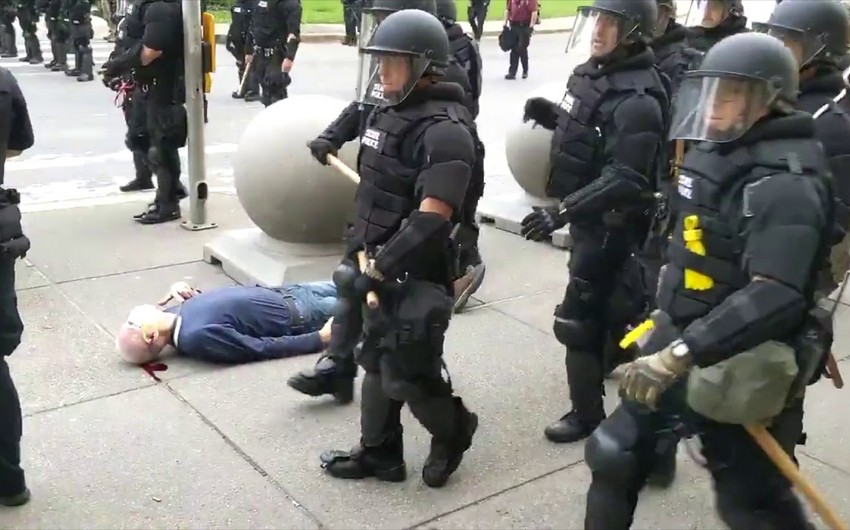 On June 12 night, the Paris police dispersed an illegal party in the city center, in which several hundred young people took part, according to Europe 1 radio station, Report informs referring to TASS.

The place of the mass meeting of young people was The Esplanade des Invalides in the central part of the city. Its expansive lawns are one of the favorite resting places of Parisians. According to one of the participants in the party, there were about 1,000-1,500 people on the esplanade.