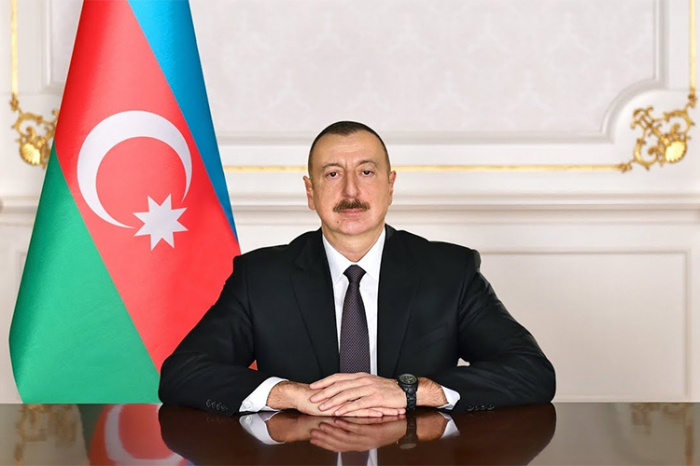 The President of Azerbaijan Ilham Aliyev has sent a letter of condolences to Prime Minister of Japan Shinzo Abe over the deadly Typhoon Hagibis which killed at least 58 people in Japan.

We are deeply saddened by the news that Fifty-eight people were killed extraordinarily devastating Typhoon Hagibis in Northern Japan. On behalf of the people of Azerbaijan and on my own behalf, I extend my deep condolences to you, families and the loved ones of those who died, to all of the people of Japan”, the letter reads.