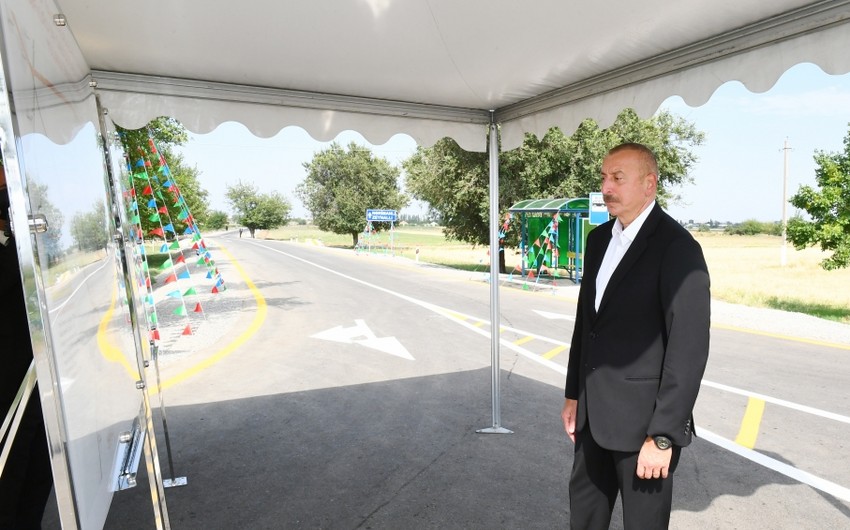 “Regional development in Azerbaijan has always been a priority. Given that President Ilham Aliyev pays special attention to the development of the regions. The President’s regular visits to the districts are aimed at the development of our areas and the formation of balanced economic development in the country as a whole,” Economist Vugar Bayramov, a member of the Parliamentary Committee for Labor and Social Policy, told Report.

According to him, other cities and regions are in the focus of the head of state along with the restoration and reconstruction work in the liberated territories, and development and improvement of living standards continue. “The regions offer products worth about AZN 26 billion a year. This means that in practice, approximately 27% of the country’s production falls to the districts. If we pay attention to the statistics, we can see that the share of regions in GDP is growing.” 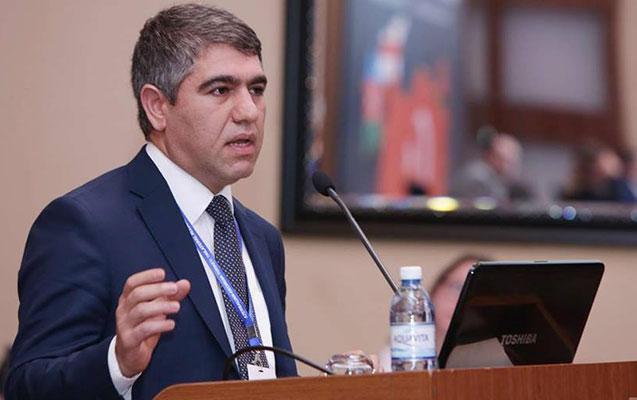 The economist says there is a gradual balanced development of the economy and minimization of the gap between the regions and the capital: