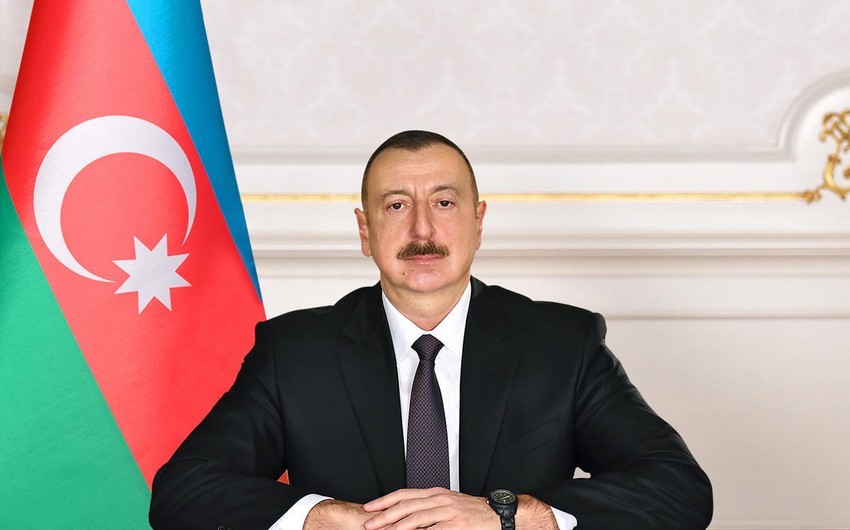 After the Second Karabakh War, the relations between Azerbaijan and Turkey reached an even higher level, President of Azerbaijan Ilham Aliyev said in his interview with Anadolu, Report informs.

“After the war, I invited the President of Turkey to Shusha. I said that before President Erdogan, no one from other countries would travel to Shusha. There were the representatives of Turkey who wanted to visit there. I told them, ‘Thank you, but you have to wait.’ Let my brother come first, and then the road will be open for you. The signing of the Shusha declaration raised our relations to a higher level. Owing to the Shusha declaration, we raised our relations from the ‘de-facto to ‘de-jury allies. We already were allies in all spheres, and we fixed it officially. This is the direction for our future activity. We will move that way,” the head of state said.