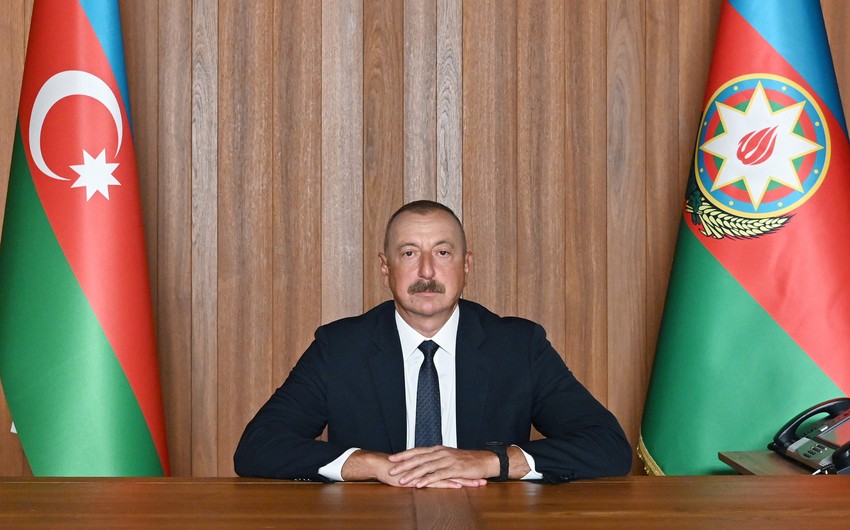 In an interview with Azerbaijan Television on August 12, the President of the Republic of Azerbaijan, Ilham Aliyev, spoke about the importance of opening the 179-room Basgal Resort & Spa hotel in the Basgal settlement in terms of the development of tourism in the region, Report informs.

“The opening of this hotel will, of course, greatly expand the tourism potential of the region,” the President of Azerbaijan said, adding that the creation of such facilities means opening hundreds of jobs. About 300 jobs are opened in the Basgal hotel alone, and those who work there are also local citizens.

South Korean missile crashes during drill with US

The bloc promised “concessions” to overcome opposition from Malta, Greece and Cyprus File photo: The…