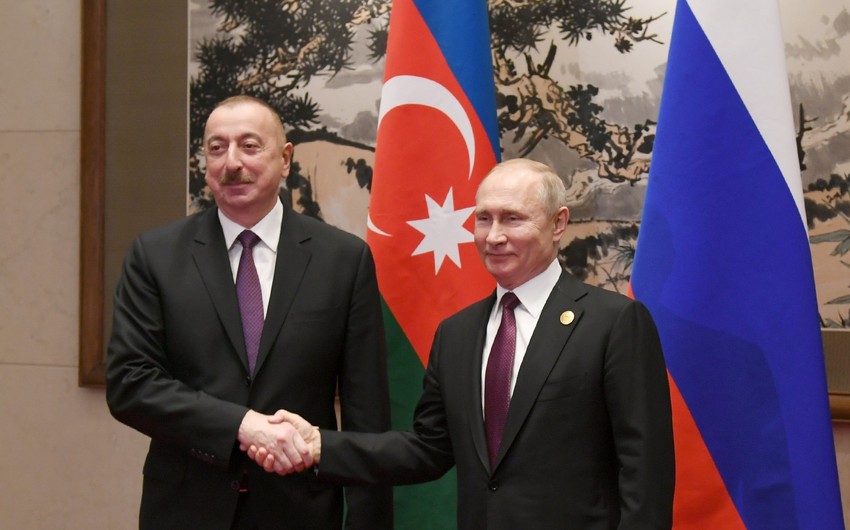 The head of state congratulated the Russian President on the victory of the ruling “United Russia” party in the parliamentary elections.

The Azerbaijani President described this victory as a manifestation of the people’s appreciation of the policy aimed at the development and prosperity of the country under the leadership of Vladimir Putin.

The Russian President thanked President Ilham Aliyev for the attention and congratulations.

Stressing the successful development of relations between Azerbaijan and Russia based on strategic partnership in various areas, the heads of state discussed issues related to the prospects for cooperation.

During the conversation, the heads of state expressed confidence that the traditional ties of friendship and cooperation between the newly elected State Duma and the Milli Majlis of the Republic of Azerbaijan will further continue.