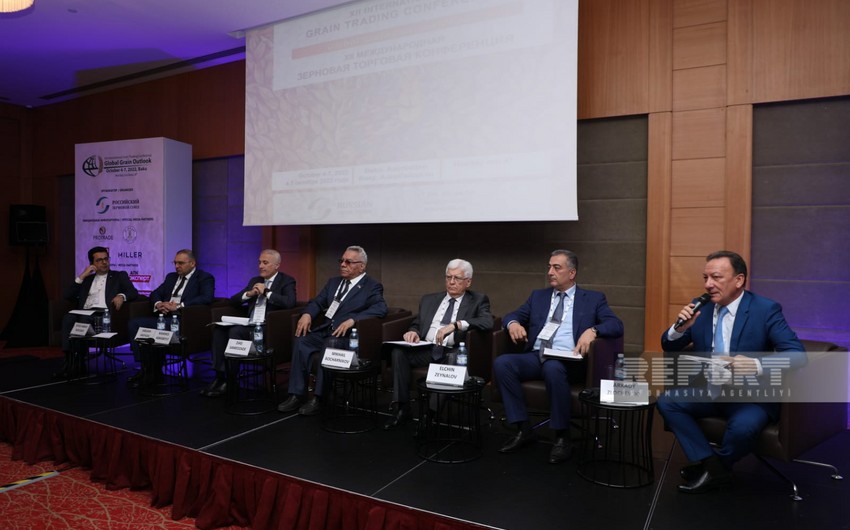 According to him, during the last decades, there has been a very serious movement in the wheat imports of Azerbaijan:

“Kazakhstan has had two difficult years in terms of productivity, and Russia took advantage of this and took a significant market share from it. Currently, Kazakhstan has made the main emphasis in exports to the countries of Central Asia. Since 2020, the fact that Azerbaijan has received less and less wheat imports from this country is most likely due to the fact that the country itself produces more wheat. I think that Azerbaijan’s demand for wheat imports will continue to decrease,” he added.

Read more:   Batiashvili: Georgian companies may also be involved in the reconstruction of Karabakh

The expert drew attention to the fact that Russia could not fully realize its export potential when the demand for wheat in the world was high and a record crop was harvested in Russia.

“One of the main reasons for this situation is the presence of informal sanctions or reputational risks related to Russian grain. In addition, there are more specific problems. First of all, the national currency of Russia has strengthened significantly against the dollar. This seriously limits the competitiveness of our exports. On the other hand, ships with a cargo capacity of 50,000 tons and above should come to the Black Sea continuously to load large quantities of grain regularly. However, there is a lack of such water transport not only in Russia, but also in other exporting countries. Another point that seriously limits our export opportunities is the lack of buyers. So, since February 24, that is, after the known events, the number of countries importing grain from Russia has decreased sharply.

What historic China-Arab summits mean for the Middle East