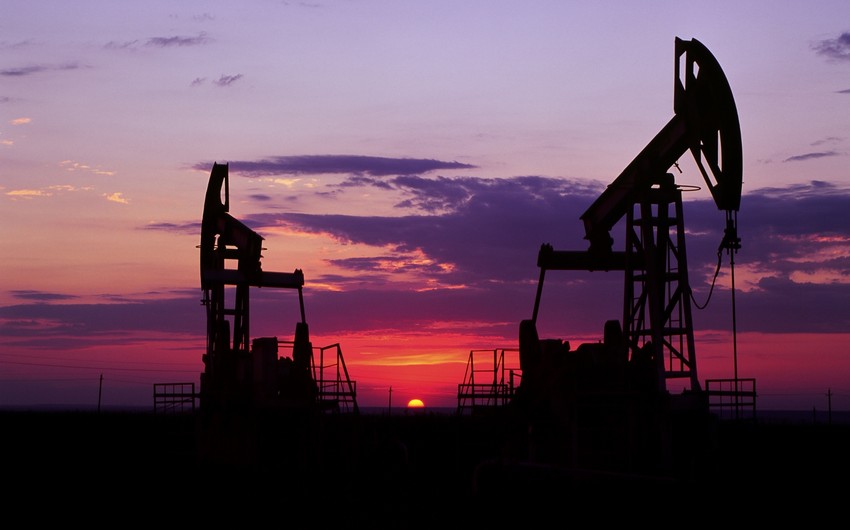 OPEC+ countries in July 2022 increased oil production by 570,000 barrels per day (b/d), but lag behind the planned production targets by 2.74 million b/d, according to the August report of the International Energy Agency (IEA), Report informs referring to TASS.

The volume of oil production by the members of the alliance increased by 570,000 b/d compared to June – from 38.14 million b/d to 38.71 million b/d. At the same time, the target level of production by OPEC+ countries for June was 41.45 million b/d. Thus, the backlog from the plan turned out to be at the level of 2.74 million bpd.

OPEC+ countries have been reducing oil production since May 2020 to stabilize the market, but as this plan is implemented, they are already restoring it. So, since August 2021, they have adhered to the schedule of increasing oil production at the level of about 400,000 b/d per month.

The plan was changed for July and August 2022 – the countries of the alliance increased production growth to 648,000 b/d, redistributing evenly the September quota, against the backdrop of a projected summer increase in oil demand due to the global economic recovery after the coronavirus pandemic.