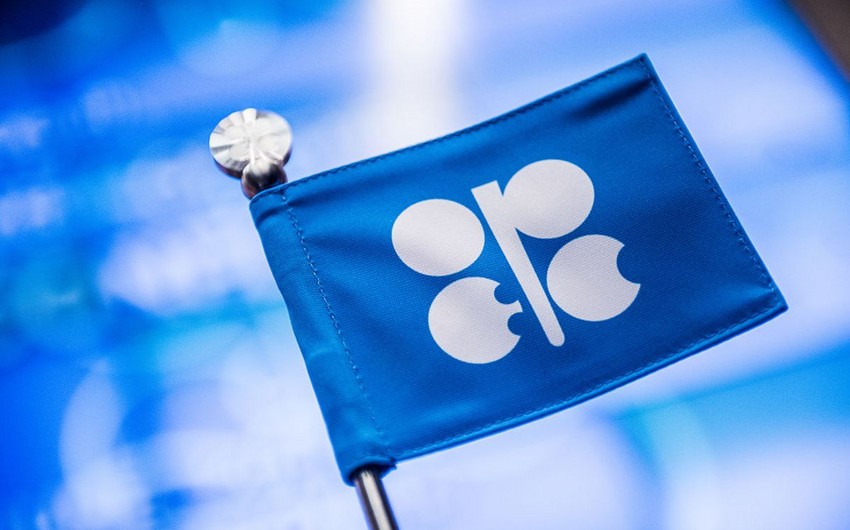 The OPEC+ countries participating in the agreement on the oil output cut in May 2021 increased its production by 320,000 barrels per day (bpd), to 40.39 million bpd, mainly due to Saudi Arabia, which compensates for 1 million barrels voluntarily reduced in February within the OPEC+ agreements, Report informs referring to the June report of the International Energy Agency (IEA).

In the same month, ten OPEC countries in May fulfilled the agreement by 124 percent of the plan, and the non-OPEC countries by 94 percent.

In June, production of OPEC+ countries, according to the agreement, will grow by 0.7 million bpd, and in July – by another 0.84 million bpd. Thus, in July, the overall reduction in oil output in the alliance will amount to 5.8 million bpd against 9.7 million bpd in May last year.