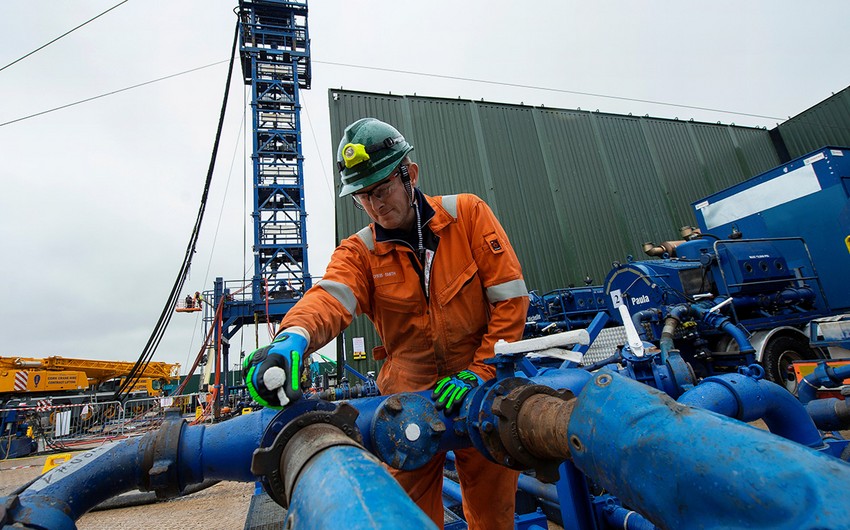 By the end of 2022, gas consumption in the world will decrease by 0.8%, and in 2023 it is expected to grow by 0.4%, Report informs referring to the International Energy Agency (IEA).

According to the information, high gas prices led to a decrease in consumption against the backdrop of reduced supplies from Russia. Thus, gas consumption in Europe for the eight months of this year decreased by more than 10% compared to the same period last year. A reduction in gas demand was also noted in India and South Korea. China’s gas demand is projected to grow by less than 2% this year, the slowest annual growth rate since the early 1990s.

“Russia’s incursion into Ukraine and the drastic reduction in natural gas supplies to Europe are causing significant damage to consumers, businesses and the economy as a whole, not only in Europe, but also in emerging market and developing countries,” said Keisuke Sadamori, IEA director for energy markets and security.