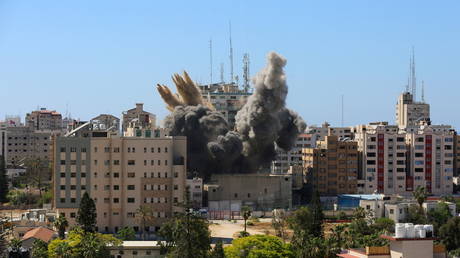 An IDF airstrike, which demolished a building in Gaza that hosted the offices of the Associated Press news agency in May, was a mistake, according to a former Israeli general who led a probe into PR issues related to the conflict.

The 12-story Al-Jalaa tower in Gaza City was brought down on May 15 during an 11-day flare-up between Israel and the Palestinian armed group Hamas. The Israel Defense Forces (IDF) said the building that housed the offices of US news agency AP, Al Jazeera and other international media had been used by militants to disrupt the operations of Israel’s Iron Dome missile defense system. There were no deaths as a result of the attack, as those inside had been warned about it and given time to evacuate, but the tower was completely destroyed. 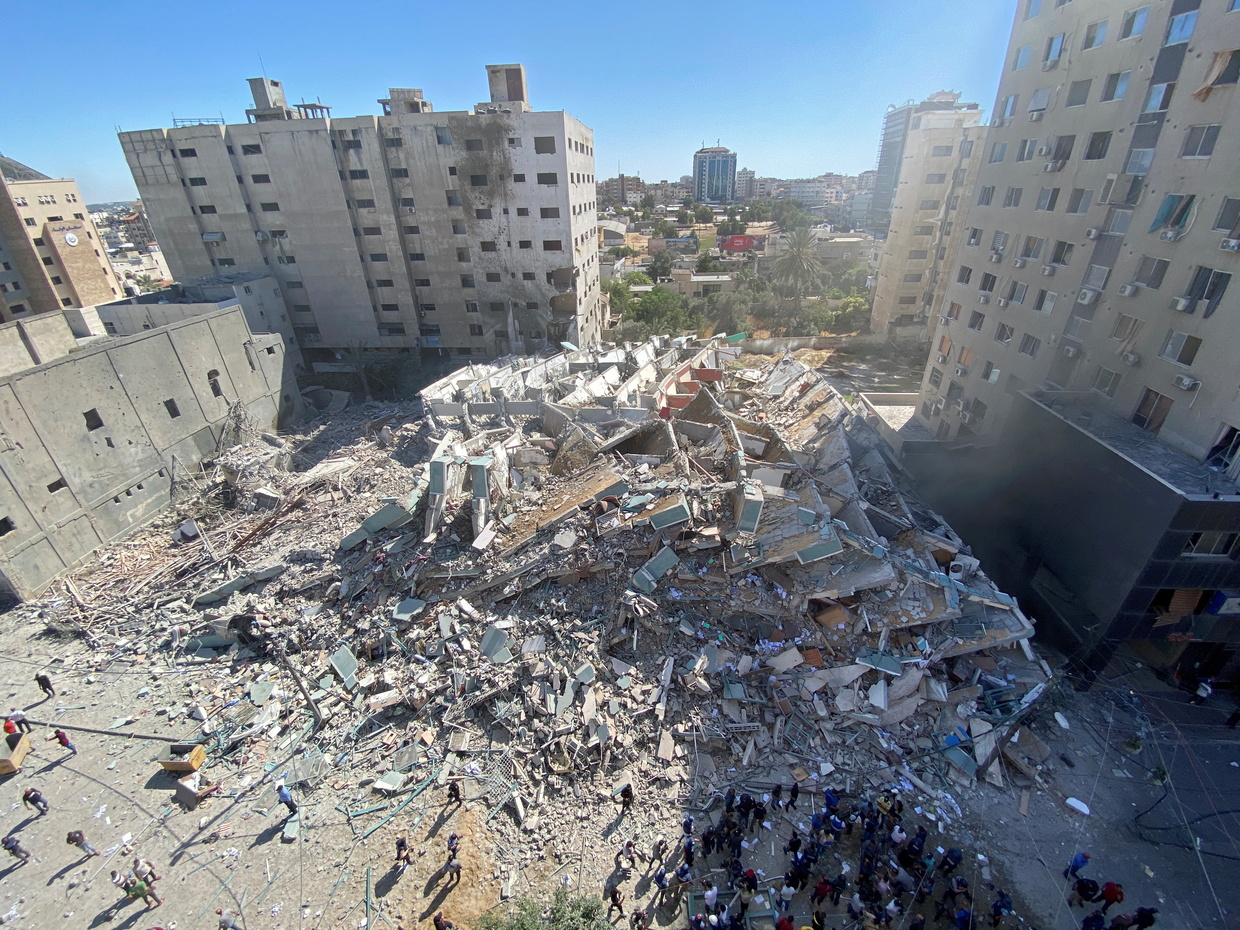 The aftermath of an IDF strike on a Gaza City tower that hosted the offices of AP and Al Jazeera. © Reuters / Mohammed Salem

“Not everyone in the IDF believes this, but I am convinced that this was a mistake,” said Nitzan Alon, the former head of IDF Operations, who led a military investigation into how the IDF handled its public relations during the Gaza conflict.

“The operational benefit wasn’t worth the damage that it caused diplomatically and in terms of perception,” Nitzan insisted during a conference hosted by Tel Aviv’s Institute for National Security Studies on Sunday.

Bringing down the tower with the AP offices was equivalent to a self-inflicted ‘public relations terror attack’ and an own goal.

Israeli strikes in densely populated Gaza during the conflict have already faced widespread international condemnation, but after the AP tower attack even American lawmakers who always backed the Jewish state joined the chorus of critics.

Back then, US Senator Robert Menendez – described by the media as “one of the most pro-Israel lawmakers on Capitol Hill” – said that he was “deeply troubled by reports of Israeli military actions that resulted in the death of innocent civilians in Gaza as well as Israeli targeting of buildings housing international media outlets.” He called for those responsible to be held accountable.

US President Joe Biden also expressed his concerns over the safety of journalists in Gaza during a phone call with then-Israeli PM Benjamin Netanyahu, according to the White House.