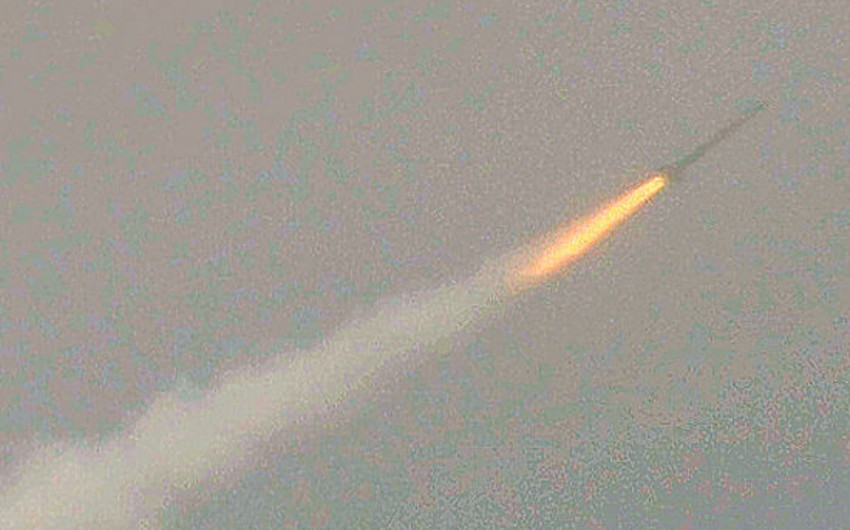 The Sunday morning IDF data put the number of rockets and mortars launched toward Israel since Friday evening at 580. Iron Dome, which is used when the incoming projectile is headed for populated areas, intercepted 200 of them.

In addition, 120 projectiles fell short and landed in the Gaza Strip.

The interception rate marks an ongoing improvement since Iron Dome, first deployed in 2011, faced its first major test during the IDF’s Operation Pillar of Defense in 2012, when it managed to shoot down 75% of the incoming projectiles at which it was directed.