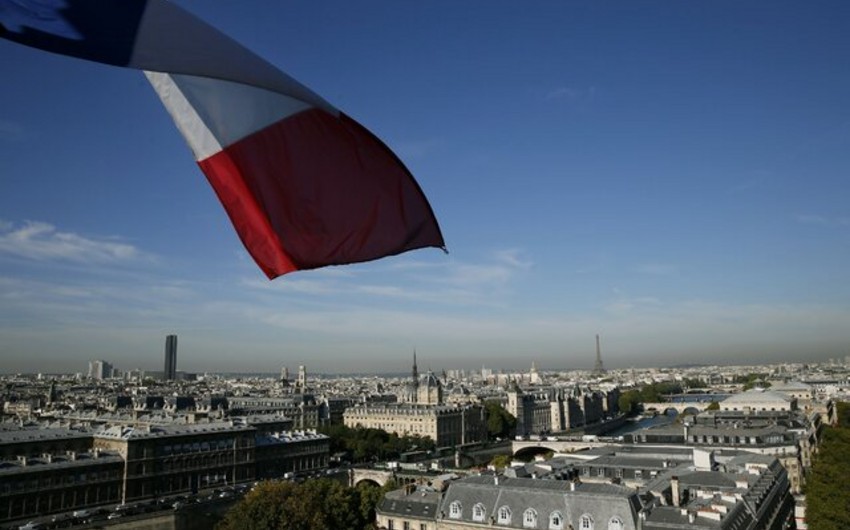 France is obviously undermining the Azerbaijani-Armenian normalization process and is seriously jeopardizing Azerbaijan’s peace-building, restoration and reconstruction work following the Second Karabakh war, President of Islamic Cooperation Youth Forum Taha Ayhan said in a statement on the occasion of the 30th anniversary of the establishment of the New Azerbaijan Party, Report informs.

Ayhan noted that the liberation of the almost thirty years-occupied territories, which are internationally recognized Azerbaijani lands, is one of the most prominent and tangible achievements the Party realized under President Ilham Aliyev’s rational and wise leadership.

In this vein, the ICYF president commends and strongly supports the efforts by the Azerbaijani Government and the Governments of other Member States aimed at consolidating the peace in the South Caucasus and the normalization process between Azerbaijan and Armenia and believes that will bring tremendous opportunities leading to advantageous circumstances for the economic growth and cultural integration of the entire region.

On the other hand, the ICYF President is concerned about “endeavors” and intentions by third parties, such as France, obviously targeting undermining the Azerbaijani-Armenian normalization process and seriously jeopardizing Azerbaijan’s peace-building, restorations and reconstruction work following the 44 days’ war in 2020.

In this context, Ayhan condemns the resolution adopted by the French Senate on November 15, 2022, which is yet another manifestation of the Islamophobic approach by France towards Muslim-sided conflicts during its last two hundred years’ history.

The ICYF President considers the provisions of the above-said resolution a one-sided political position and entirely far from the truth, reiterating the French Senate’s biased and unjust attitude regarding historical realities.