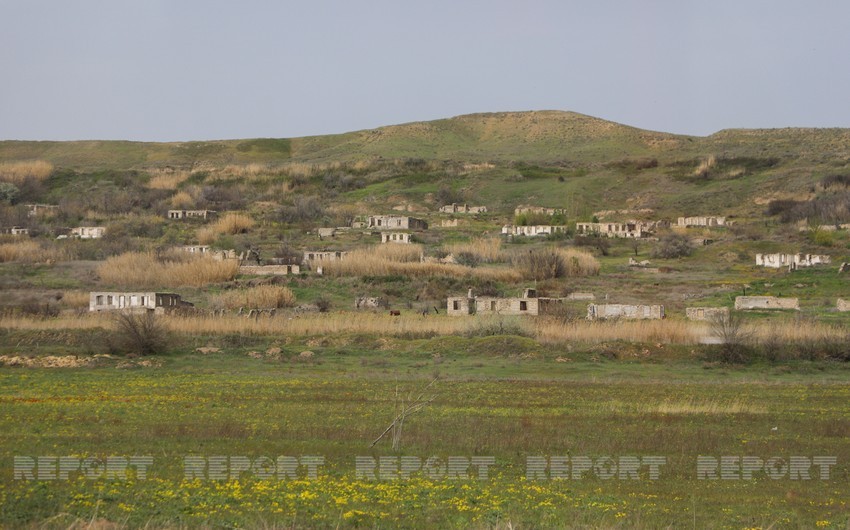 Some 80% of the persons missing during the Karabakh conflict are military personnel, said Ilaha Huseynova, head of the public relations department of the Baku office of the International Committee of the Red Cross (ICRC), Report’s Western bureau informs.

She said that since the beginning of the conflict between Azerbaijan and Armenia, that is, since the 90s of the last century, a total of 4,500 people are considered missing.