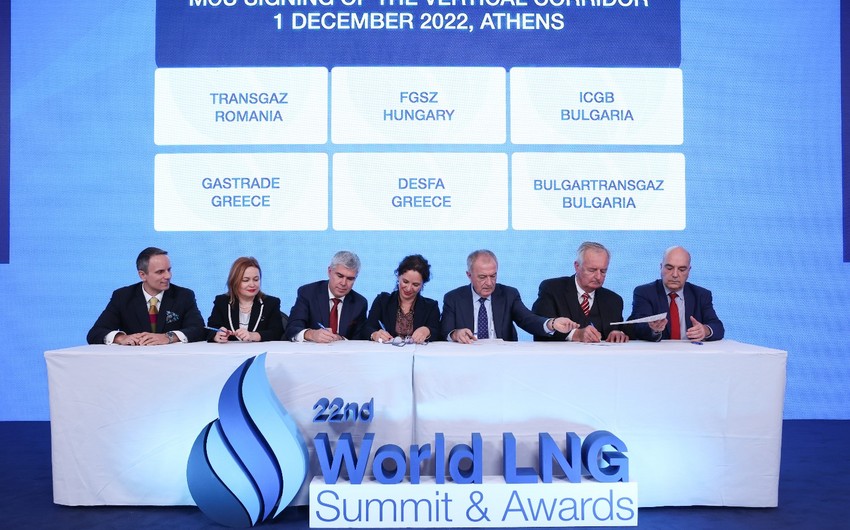 The adopted document aims at cooperation between the companies regarding the realization of the Vertical Gas Corridor, which will connect the networks of Bulgaria, Greece, Romania, and Hungary and allow natural gas transportation.

The improved connectivity of the transmission systems of the neighboring countries is in sync with the joint European priorities in the energy sector – increasing energy security in the region, market integration through diversification of routes and sources of natural gas, as well as increasing competition. 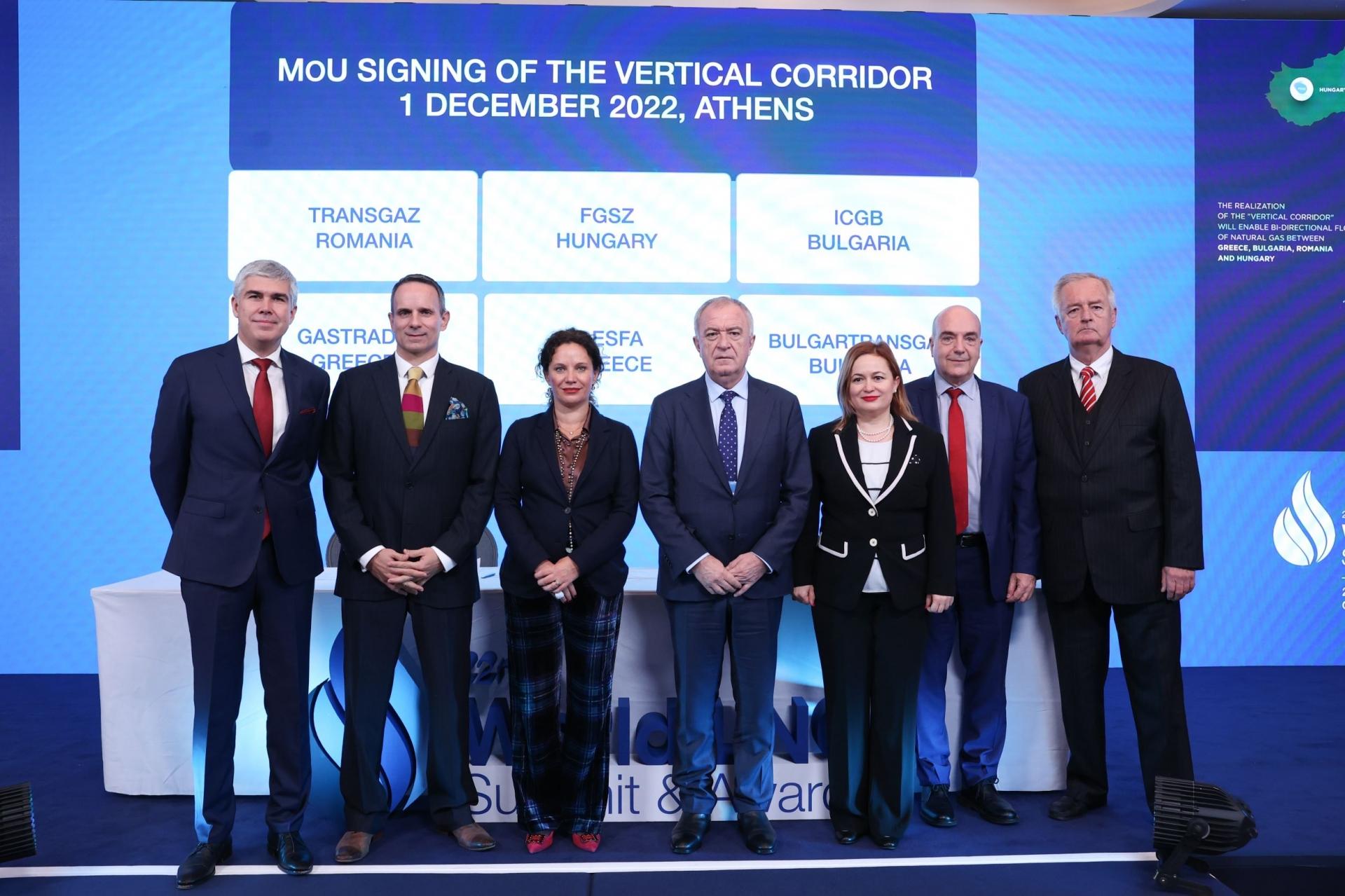 The Interconnector Greece-Bulgaria, which started commercial operation on October 1, 2022, is a key part of the development of the Vertical Gas Corridor project. The IGB gas pipeline connects the transmission networks of Greece and Bulgaria, providing a direct connection to the Trans-Adriatic Gas Pipeline (TAP) and thus making Bulgaria part of the Southern Gas Corridor. The quantities of natural gas transported through the interconnector since the beginning of October provide nearly 1/3 of Bulgaria’s domestic consumption in the winter season. The new infrastructure creates opportunities for natural gas transportation to other neighboring countries in the region, as well as to Moldova and Ukraine.

ICGB Executive Officers Teodora Georgieva and George Satlas emphasized the need for close cooperation between the countries of the region to improve energy connectivity and secure more sources of gas supplies.

“In the context of the changed energy and security environment in the region, cooperation on the development and construction of new energy projects to guarantee diversified sources of gas becomes a top priority. We recognize the serious efforts that are being made at the national and European level in terms of improving energy connectivity and achieving energy independence through diversification”, said Georgieva and Satlas during the event. They highlighted the opportunities for the development of the Vertical Gas Corridor after the successful commissioning of the gas interconnector, contributing to energy security and sustainability within the region. According to them, the role of IGB in this aspect will be even more significant when the total capacity of the pipeline increases. 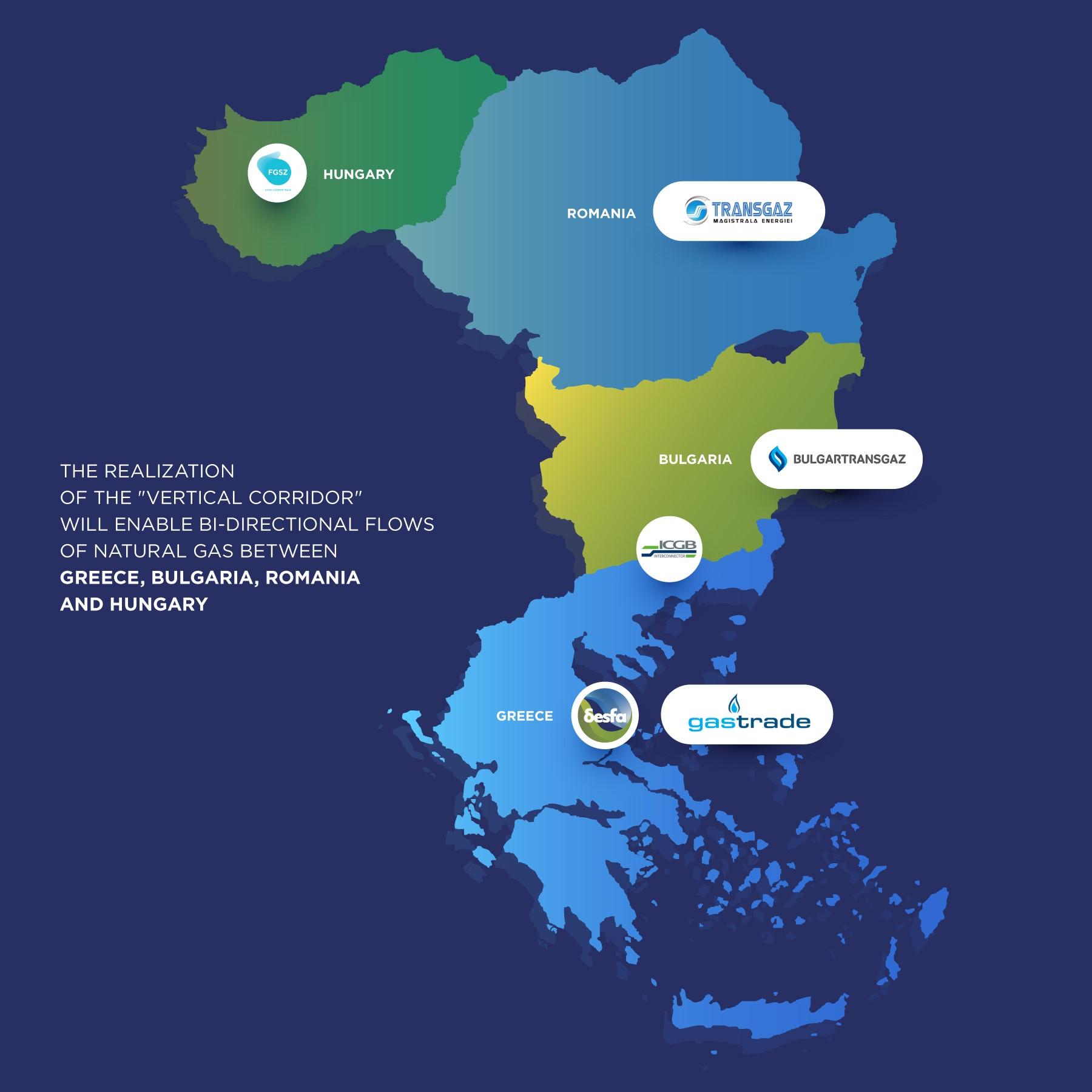 “Currently, the interconnector has a maximum total capacity of 3 billion cubic meters per year. In coordination with DESFA, we have the opportunity to increase this capacity up to 5 billion cubic meters per year, which should happen in sync with the commissioning of the LNG terminal at the Greek city of Alexandroupolis, expected in 2024,” said the two ICGB Executive Officers.

The MoU was signed for a period of 3 years and will be possible to be extended for another year in the future. 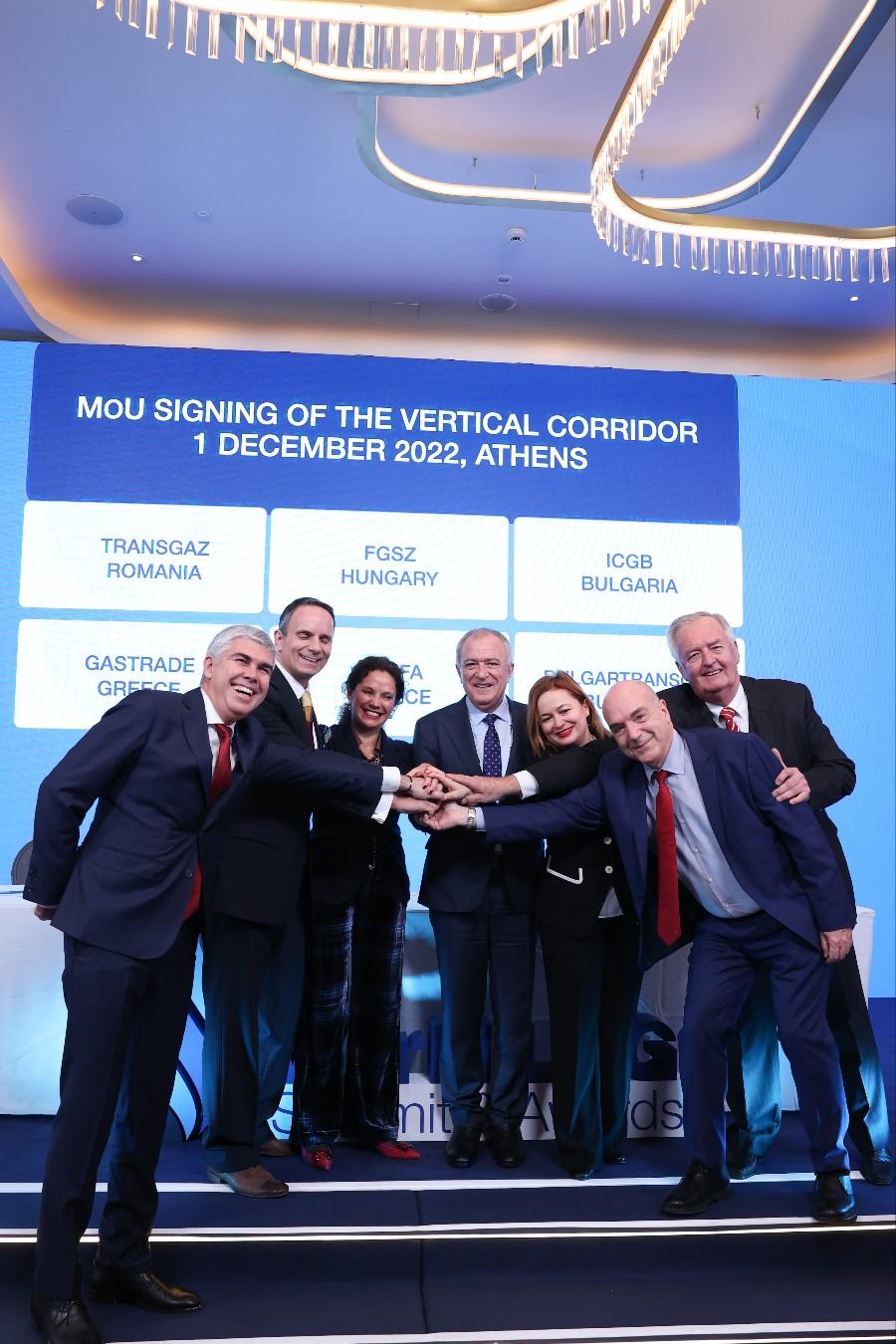 The IGB is designed to transport blue fuel from Shah Deniz 2 to Bulgaria. Through this pipeline, which will join TAP, Bulgaria will import 1 billion cubic meters of natural gas a year from Azerbaijan. Thus, the state company Bulgargaz EAD has signed a contract with the Shah Deniz consortium to purchase this amount of gas from the Shah Deniz-2 field. Azerbaijan will be able to meet 25-30% of Bulgaria’s gas needs. Construction work on the IGB is expected to be completed in the second half of next year.

The energy needs of European countries, including Serbia, are growing every day, and Azerbaijani gas…