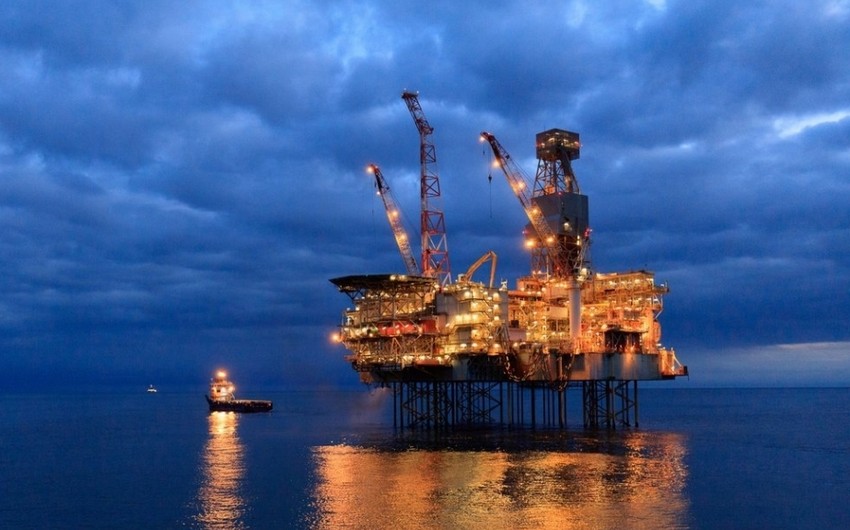 The delay in the commissioning of the Greece – Bulgaria interconnector (IGB), through which Azerbaijani gas from the Shah Deniz field should be delivered to Bulgaria, is technical and associated with a discrepancy in the documentation, Report informs, citing the ICGB gas pipeline operator.

“The commercial register in Bulgaria issued a formal refusal to register changes in the management system of ICGB AD. The stated argument is insufficient data for the identification of one of the members of the Management Board from the Greek side as a result of his name being spelled differently in Bulgarian, Greek and English. This discrepancy can be easily fixed and ICGB has submitted all required documentation to validate the fact that in all languages the data concerns the same person,” ICGB told Report, adding that it remains hopeful that the process will receive a green light for completion by the relevant institutions.

Having the new management structure published in the Bulgarian commercial register is the most important element for fulfilling the requirement of the certification decision of the national energy regulators of Bulgaria and Greece (EWRC and RAE), also approved by the European Commission. Certification is a key regulatory element for initiating commercial operation of the Greece-Bulgaria gas interconnector, the operator said.

“All efforts of the company remain focused on achieving commercial launch prior to the upcoming heating season. ICGB’s working closely with the EPC contractor and all relevant institutions in both host countries for prompt achievement of Act 15 and Act 16 that would respectively allow for the start of commercial operations,” ICGB said.

The operator added that the interconnector, which can almost entirely provide for Bulgaria’s domestic natural gas consumption, is at the final stage of implementation.