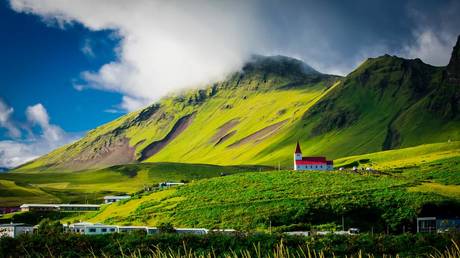 Reykjavik has made changes to its remote-work visa program for citizens beyond the European Schengen Area, making Iceland an appealing destination for anyone looking to escape global second wave lockdowns, but there’s a catch. 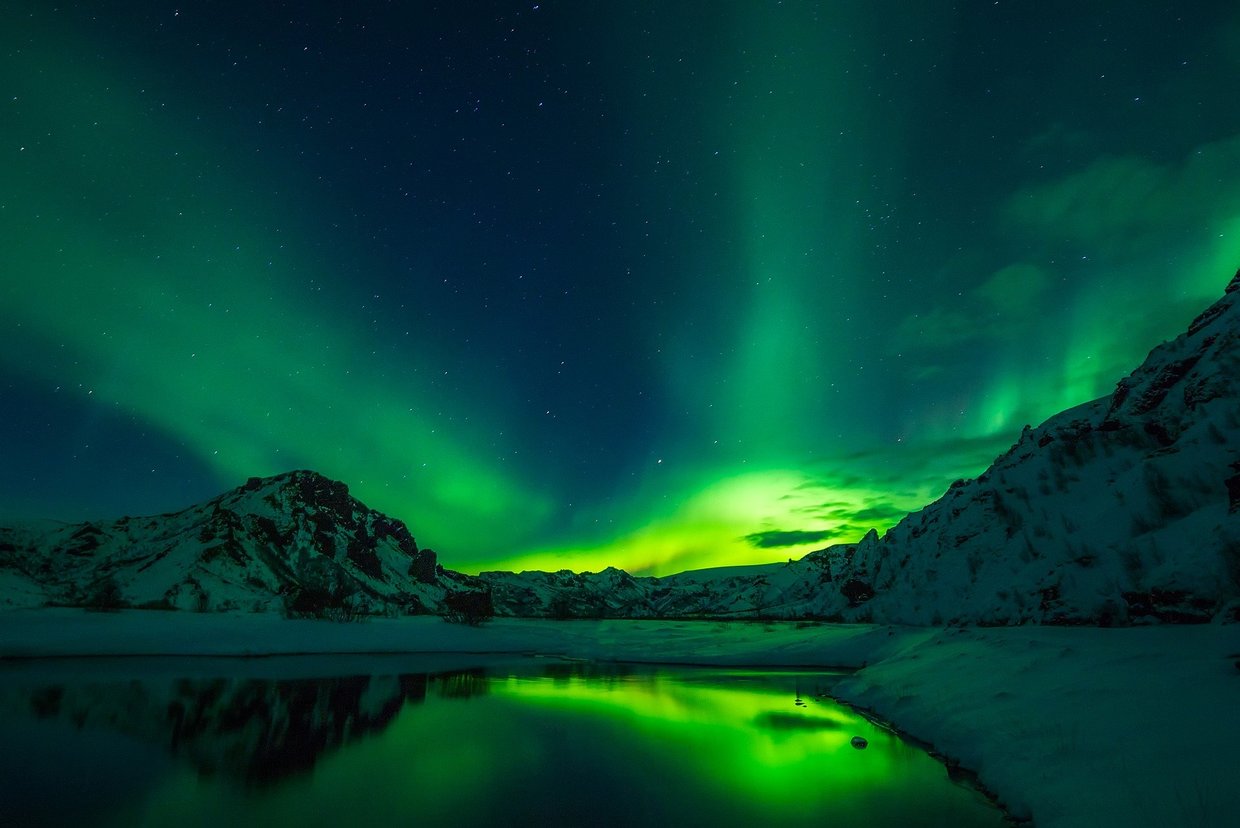 “I think the idea is to attract high-earning professionals from Silicon Valley or San Francisco to spend their money here, instead of there,” Asta Gudrun Helgadottir, a member of Iceland’s pro-direct-democracy Pirate Party and a former parliament member, told Bloomberg. 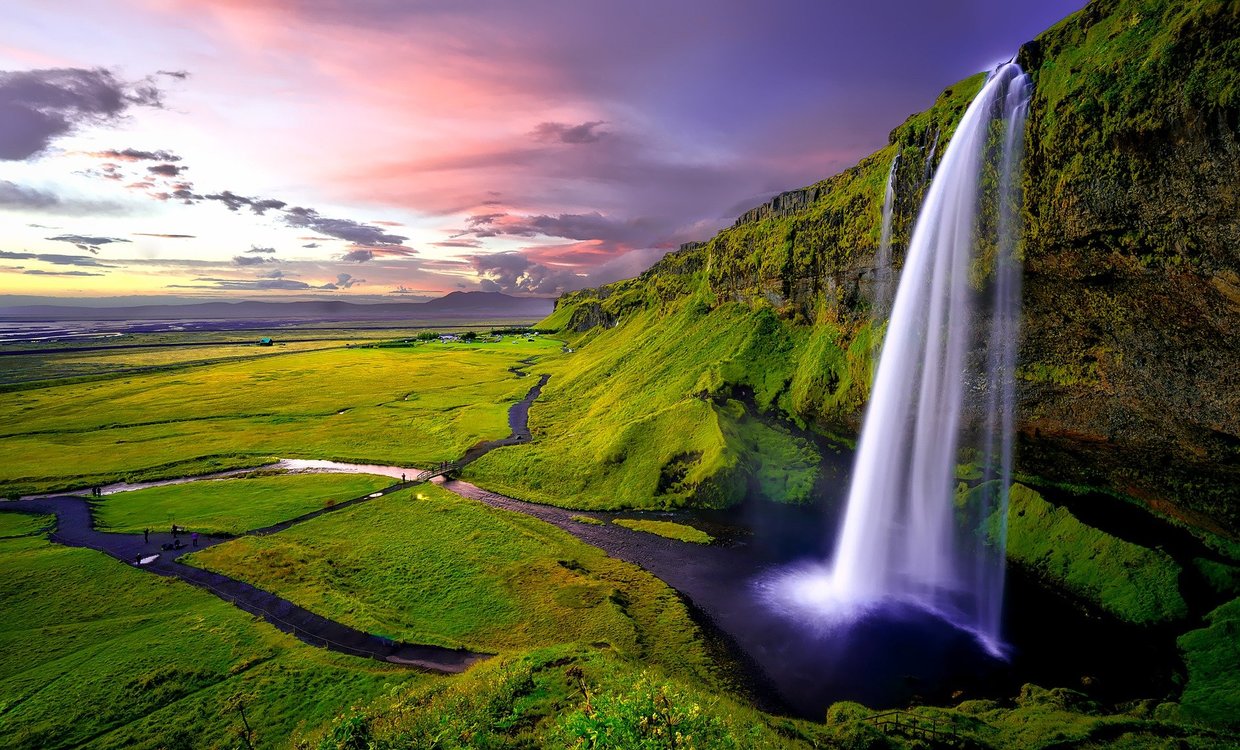 With its new program, Iceland has joined several other countries, including Bermuda, Barbados, the Cayman Islands and Estonia, that are trying to lure the work-from-anywhere set with long-stay waivers. However, Iceland is strictly targeting the wealthy. The country requires proof of a 1 million Icelandic krona ($7,360) monthly salary, or about $88,000 a year, and applicants must meet supplemental health insurance requirements. To compare, Bermuda requires little more than a $263 application fee for those who want to swap their quarantine life for an island adventure. 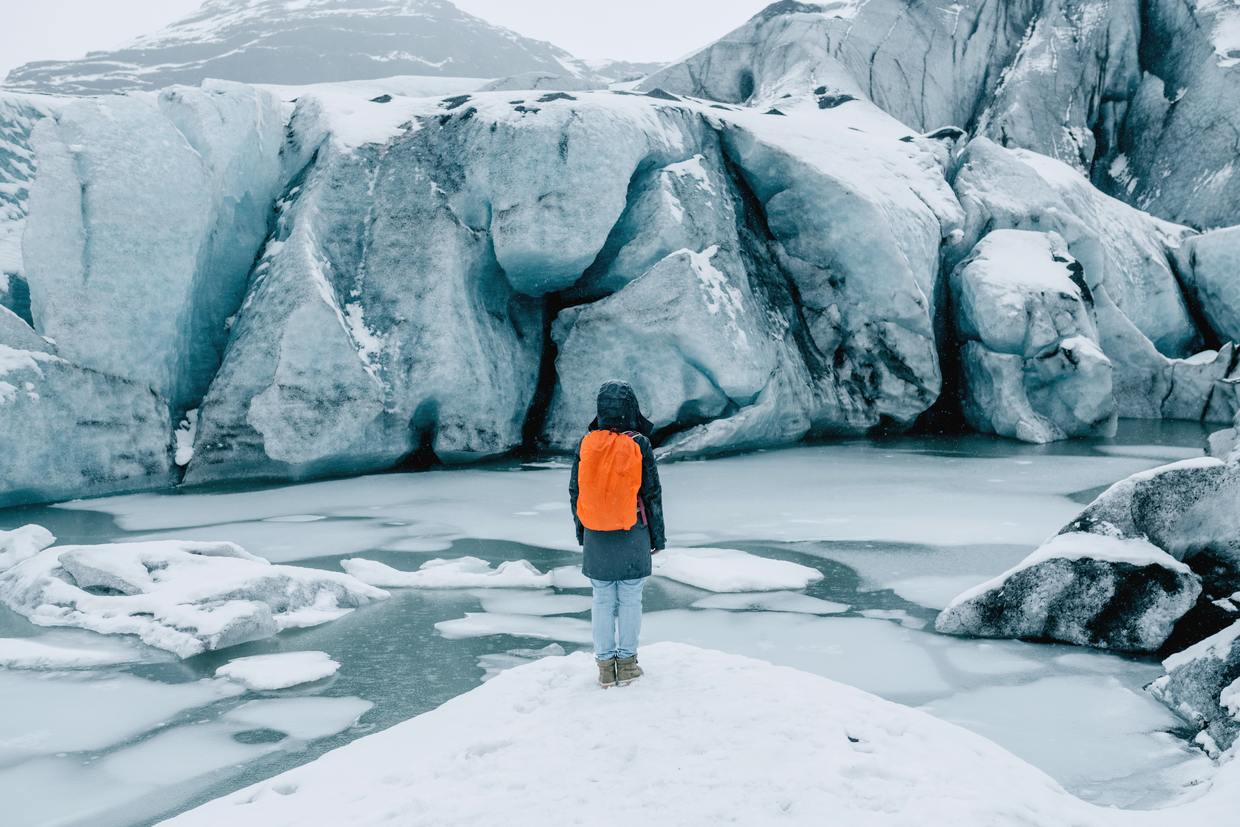 Iceland’s visitor numbers plunged by almost 80 percent as a result of Covid-19, even after travel resumed within Europe’s Schengen Area over the summer. This has meant temporary devastation for many local businesses.

WHO assesses situation over spread of UK Covid variant

The British strain of coronavirus has already been detected in 60 countries and territories, Report…

WHO official: Coronavirus pandemic may decline

The coronavirus pandemic may decline. A representative of the World Health Organization (WHO), Melita Vuinovich,…

The number of coronavirus cases confirmed all over the world has surpassed 95 million, while…

More than 688,000 confirmed cases of the novel coronavirus infection were registered worldwide in the…