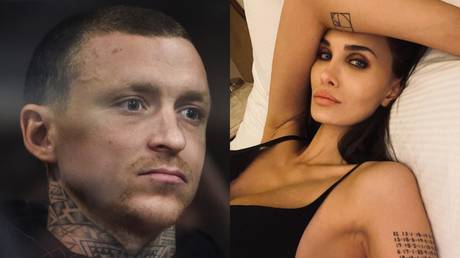 The wife of footballer Pavel Mamaev, who served a jail term for assault, has been found unconscious in Moscow after an alleged suicide attempt hours after revealing messages of her husband’s infidelity with a Spanish lover.

Alana Mamaeva was found unresponsive in her room by friends in the Russian capital on Wednesday, who called for help and forced their way in when she failed to answer them knocking, according to the Telegram channel Baza.

Mamaeva, who stood by her husband when he was sentenced to 17 months in prison for his part in two city center brawls on the same day that left a driver with brain damage, was rushed to hospital after the party called an ambulance.

Pictures emerged later that Alana had sent messages informing a friend she had swallowed 40 sleeping pills, telling the unnamed acquaintance “I want to die”.

Earlier, Mamaeva had shared screenshots on Instagram of messages that seemed to prove her husband had cheated with 29-year-old Spanish woman Irene Garcia Moreno while his team FK Rostov were on a warm weather winter training camp in the country in January. 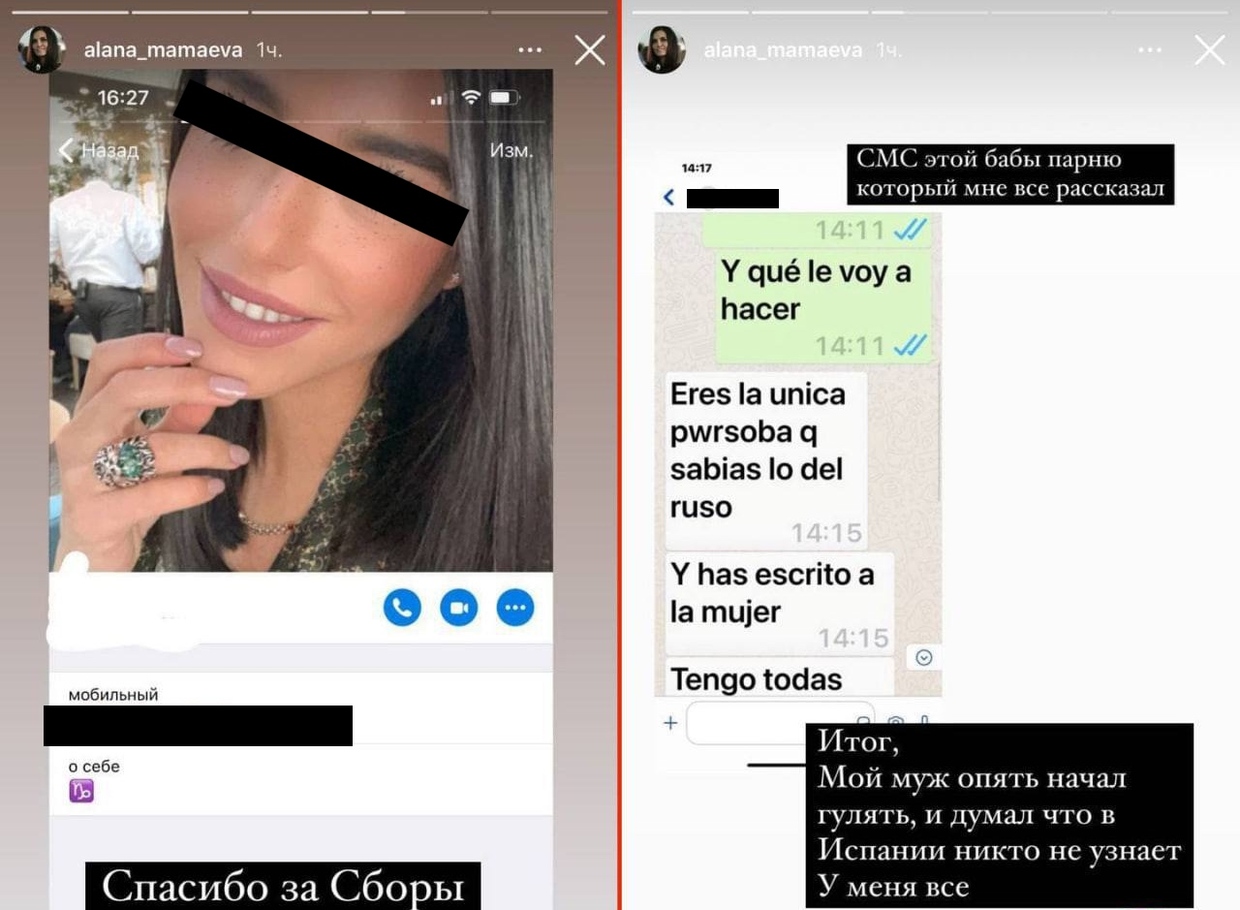 Mamaeva also shared the alleged mistress’ passport information and telephone number to her 145,000 followers. It was then reported that Garcia Moreno said she had received threats from Mamaeva.

Later, in a separate story, she wrote: “Sometimes giving someone a second chance is like giving a second bullet to someone who didn’t hit you the first time.

“Give someone a second chance and he will gift you such an experience that afterwards nothing and no one will get even a first chance form you.”

In October 2018, Mamaev and friend Aleksandr Kokorin, who played for Russian Premier League clubs Krasnodar and Zenit St Petersburg respectively at the time, were involved in two druken brawls hours apart in the centre of Moscow that left a Russian minister needing medical attention and a driver with brain damage.