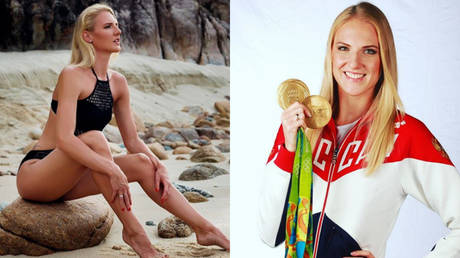 Five-time Olympic champion Svetlana Romashina has weighed in on the issue of diversity in synchronized swimming, suggesting that male competitors are not yet technically strong enough to perform at Olympic level.

In an interview with RT Sport, the 21-time world champion talked about her illustrious career and the sacrifices she has made in one of the most beautiful and physically-demanding of sports.

The Russian team veteran – who has taken part in three Olympic tournaments and won every possible title in synchronized swimming – said that she still has the motivation to move forward, setting her sights on scooping yet another Olympic gold in Tokyo.

“I think I’ve already become the most decorated synchronized swimmer in history in terms of medals taken at world championships. This isn’t a chase for gold, it’s my personal chase,” Romashina explained.

“I understood I was ready to return to sport and I wanted to prove that it’s possible to resume my career after giving birth to my child. Of course I want to win the Olympic Games. For every athlete, a competition of such caliber as the Olympics is a sort of drug that you want to experience again and again. 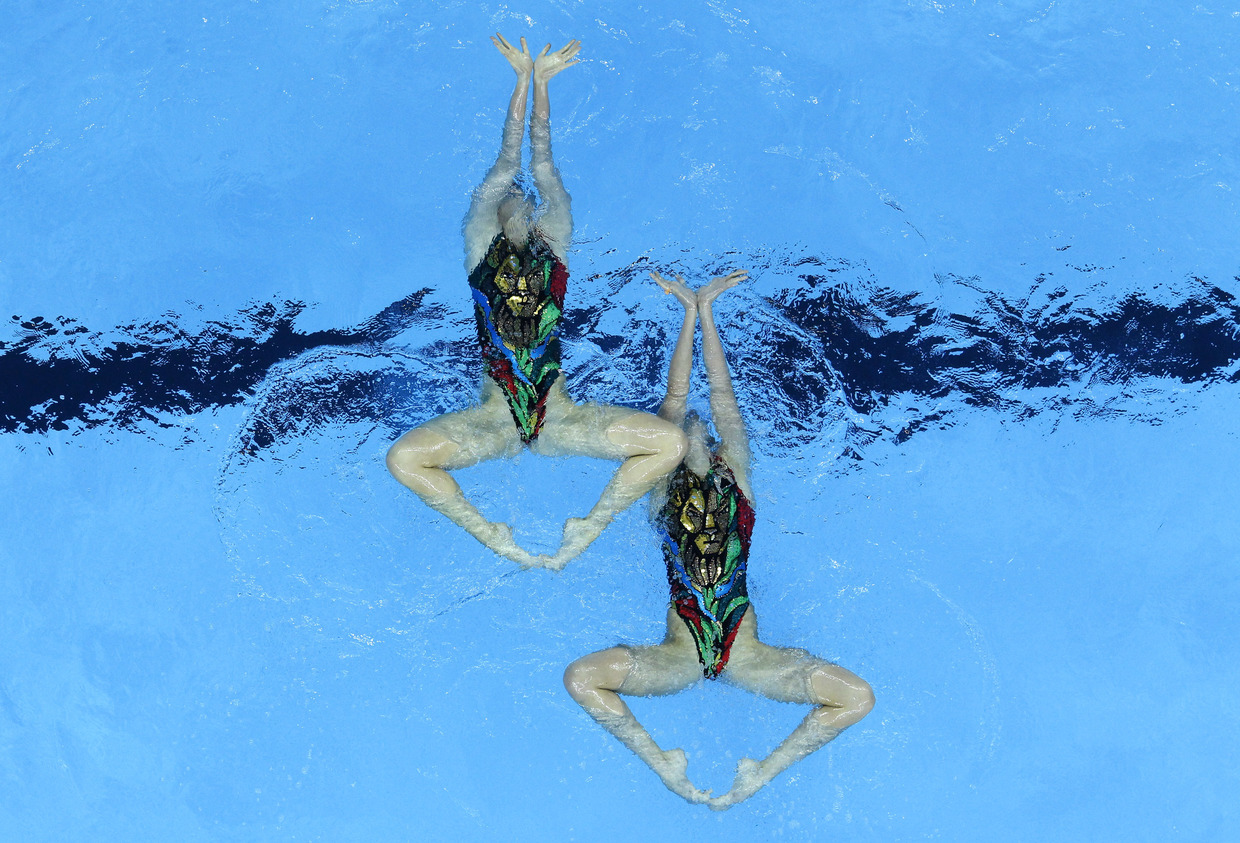 “The taste of victory and the thrill of performing at the Olympics are really incredible. I realize that this will be my last summer Olympics, that’s why I’m anticipating the moment of competing there. It’s important to set goals and check later whether you’ve achieved them or not. I’m the kind of person who always wants to win,” the swimmer added.

Talking about her decision to resume her career, the 30-year-old admitted that she has replaced younger athletes who were included in the team in her absence while she became a mother. However, she stressed that there could be no complaints from rising young stars as each generation of Russian synchronized swimmers goes through a rigorous selection process to earn a spot on the squad.

Read more:   German FM: EU can compensate for the US withdrawal from the agreement on the Iranian nuclear program

“As an experienced athlete I can confirm that this is absolutely normal. I was treated the same when I entered the national team and was forced to fight for a place in the sun. I’m still the youngest synchronized swimmer to win the world title, when I was just 15. So I know well what rookies are going through. I know what it feels like when you want to compete, but you are replaced by former stars who returned to sport.

“Yes, maybe this isn’t fair, but our coaches who have a 20-year-winning streak at international level have always chosen experience over youth. When it comes to the Olympics, they want to see experienced athletes who have already performed there, who will confidently not let the team down,” Romashina told RT Sport. 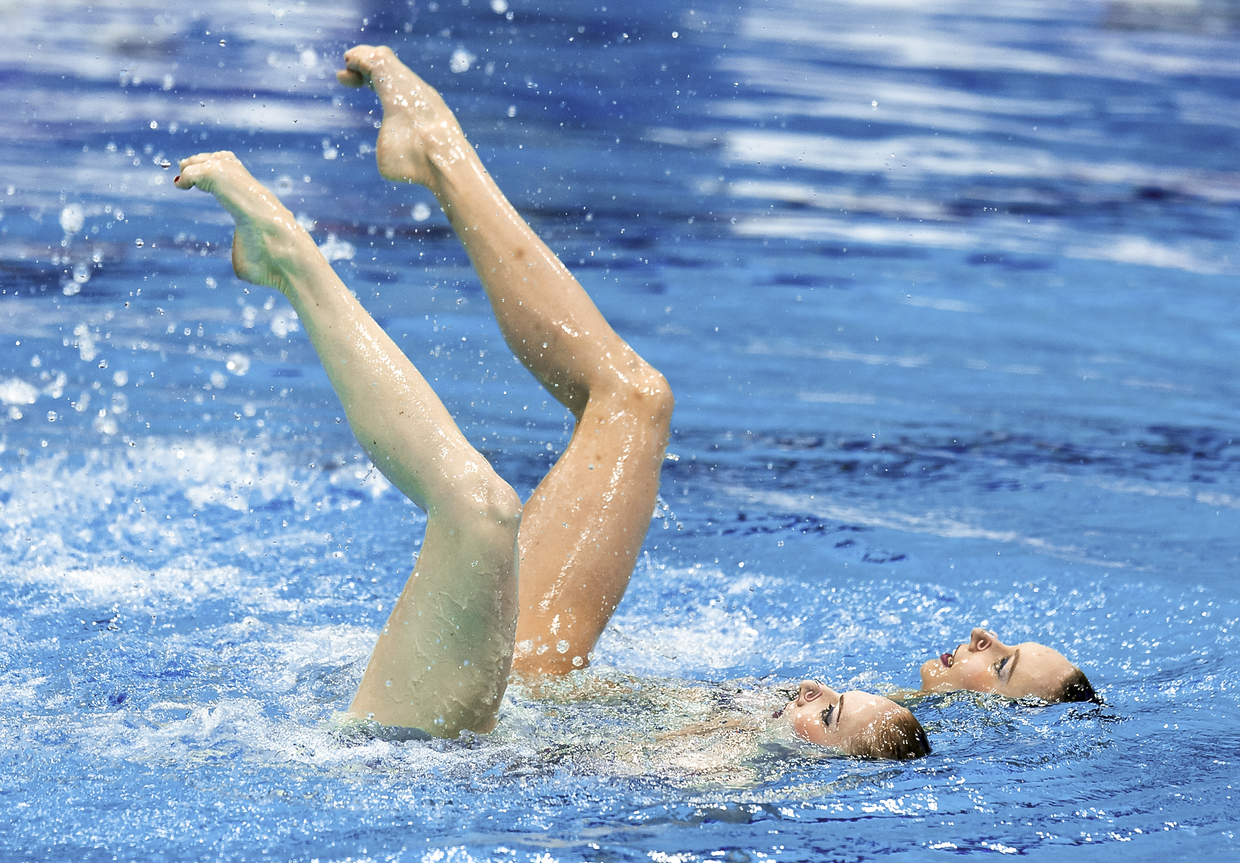 The 10-time European champion talked about the struggles of combining motherhood and a professional sports career, outlining that sometimes she was on the verge of a breakdown when her daughter called her nanny “mother.”

“Of course I have a nanny who helps me to take care of my child. To find a reliable nanny was number one priority before I resumed my career. I wanted to have a person whom I can fully trust. The first year after the birth of my daughter was really confusing, because I was like a wolf who didn’t allow anyone to approach my kid. I preferred to do everything myself. Even our parents didn’t help us a lot, because I allowed them only to go for a walk with their granddaughter.

“But when I found a nanny, I started to be jealous because my daughter was ready to call her ‘mother’. She saw me very seldom and spent so much time with the nanny. But then I calmed down and just told myself that synchronized swimming is my job. There’s nothing awful about it, many women combine work with family life. I hope when she gets older she’ll be grateful for the life she has. But my family supported my decision to come back to sport, this was very important for me,” the athlete said.

Romashina also commented on calls to add more male events to synchronized swimming as part of a campaign to embrace diversity and popularize the sport.

The 30-year-old said she fully supports introduction of mixed duets, but added that male competitors haven’t yet reached the level necessary to perform at the Olympic Games. 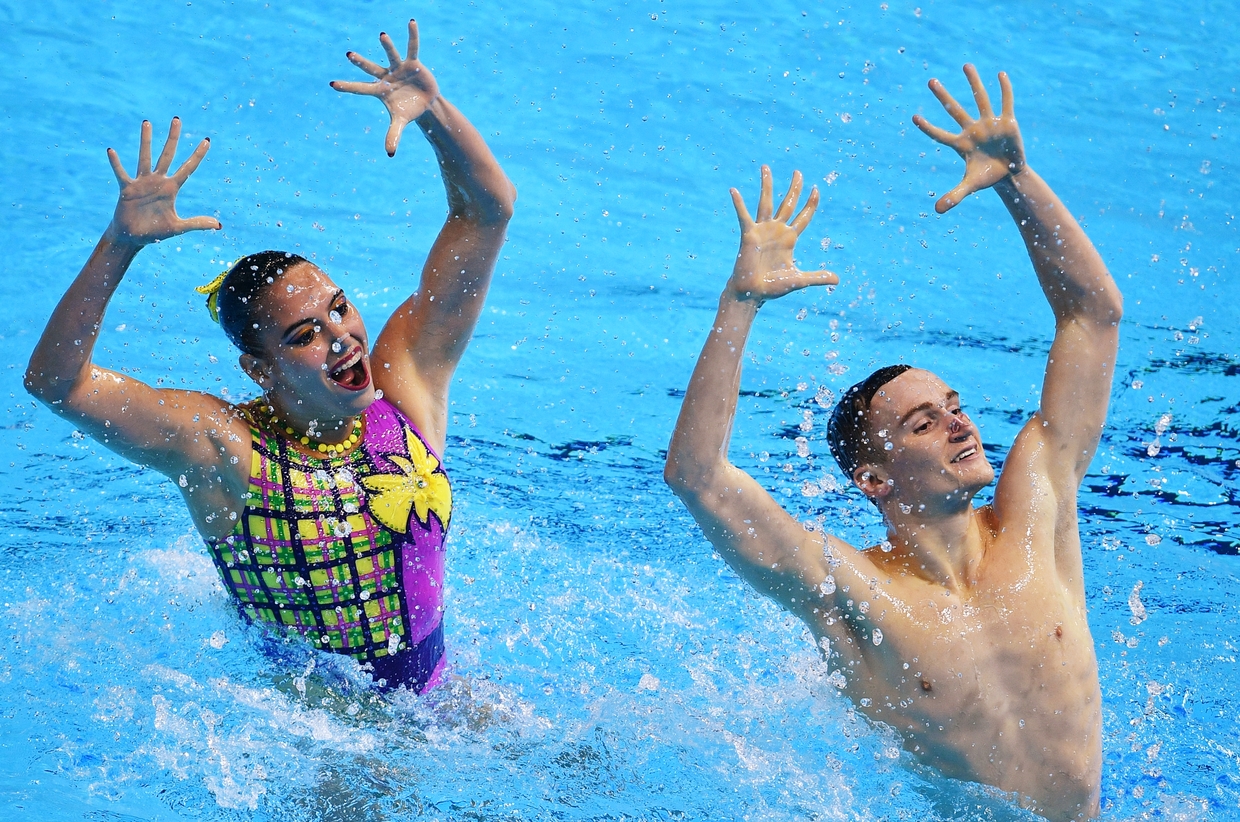 “But I think calls to include it in the Olympics are a bit premature, because there aren’t so many top-class athletes who can perform at the competition of such a high level. Plus it’s been suggested not just to add mixed duets to the Olympic program, but to replace classic women’s duets. Can you imagine how many girls who have been training for their entire lives will lose their dreams?” Romashina said.

“Several top male swimmers, including Bill May and Japan’s world bronze medalist Atsushi Abe have already retired. There aren’t that many strong male competitors in mixed duets. If we compare scores between mixed duets and women’s duets received at the 2019 World Championships, you’ll see a huge difference. So far their level is noticeably lower than in women’s synchronized swimming. That’s why it’s too early to talk about their possible Olympic prospects.

“It doesn’t mean that I’m against it, I just don’t want world synchronized swimming to drop down to an elementary basis. It won’t be very interesting to watch school-level performances at competitions like the Olympic Games,” the swimmer added.

Romashina regretted that under the new rules they aren’t allowed to use attention-grabbing make-up, which helped the teams to create even grander spectacles on the water.

“We put on make-up ourselves as well. We had an experience of inviting professional make-up artists who worked with us at competitions. It was far better than when you tried to do everything alone with a trembling hand because you’re extremely nervous ahead of competitions. But now the rules prohibit us from having bright make-up, we should look natural.

“On the one hand it’s become easier in terms of pre-start preparations, but on the other I loved having eye-catching facepaint, it helped us to interpret routines. Our sport is closely connected with art. If you take a look at a ballet dancer, you’ll see that she also has artificial lashes and a bright make-up for spectators who sit far away from the stage,” the athlete said. 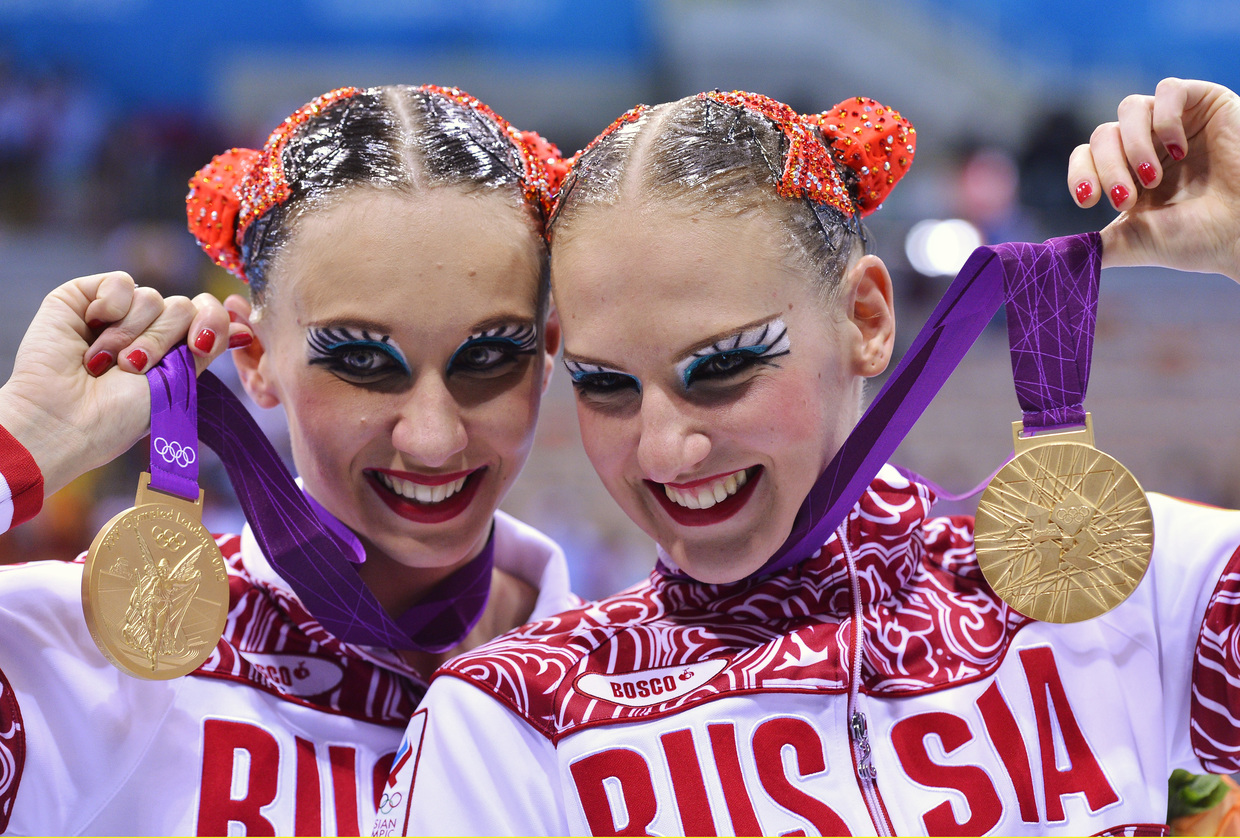 Romashina described head coach Tatiana Pokrovskaya as a strict but fair specialist, hailing her incredible achievements in synchronized swimming which have made Russia unbeaten since the 2000 Sydney Games.