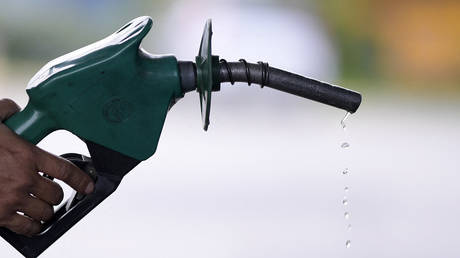 Only drivers with Hungarian license plates are entitled to government-capped prices, while foreigners have to pay more File photo © AFP / Douglas Magno/AFP

Gergely Gulyas told journalists, during a regular press briefing, that “foreign buyers are exploiting the fact that Hungary is able to maintain petrol prices at 480 forints (€1.22) per liter, while they are at 700-900 forints elsewhere in Europe.”

According to the official, “abuse” of the low gas prices by fuel tourists has become a real issue of late, threatening his country’s own supply.