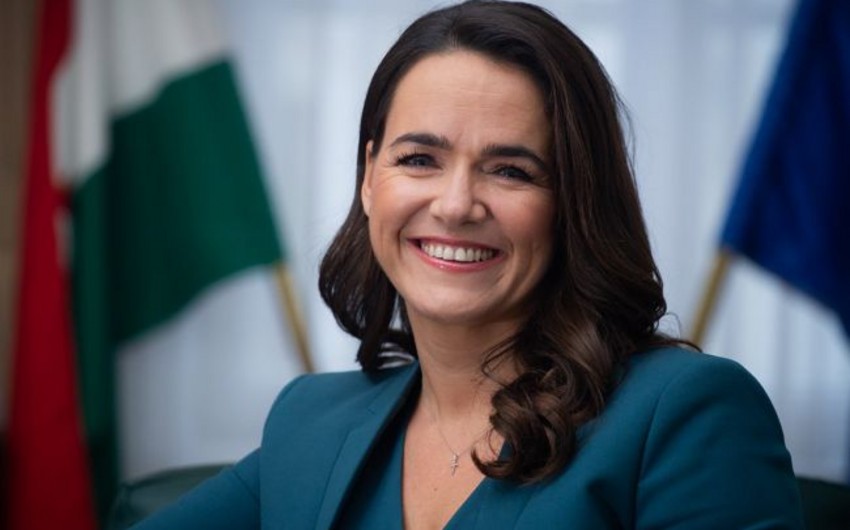 Hungary’s President Katalin Novak at her inauguration ceremony on Saturday condemned Russia’s invasion of Ukraine and said her first trip would take her to Poland, in an apparent gesture to mend relations with Warsaw, Report informs via Reuters.

Hungary’s rejection of sending weapons shipments to neighbouring Ukraine and its opposition to a planned European Union embargo on Russian oil imports has weighed on relations between Budapest and Warsaw, whose two nationalist governments have been long-time allies in the EU.

Novak, a former Fidesz party lawmaker and ally of Prime Minister Viktor Orban, was elected to the largely ceremonial post of president in March, shortly before Orban won another landslide victory in elections on April 3.