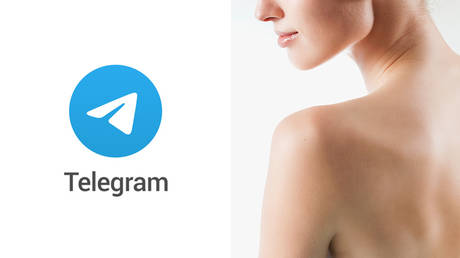 Russian human rights activist Alyona Popova has called on Telegram to block ‘pornbots,’ which use AI to turn clothed pictures into nude ones. The app hosts a bot responsible for undressing people in more than 680,000 photos.

Writing on Facebook on Thursday, Popova urged the app’s creator Pavel Durov, as well as the app’s administrators, to “make it impossible for such services to work on his platform.”

“Yes, this is fake nudity, but fake photos look like real ones and can cause enormous damage to their victims,” Popova wrote. “Its victims can become targets for bullying, ridicule, harassment, violence, revenge, and blackmail. The result of such photographs can be disastrous for the lives of many girls.” (RT)