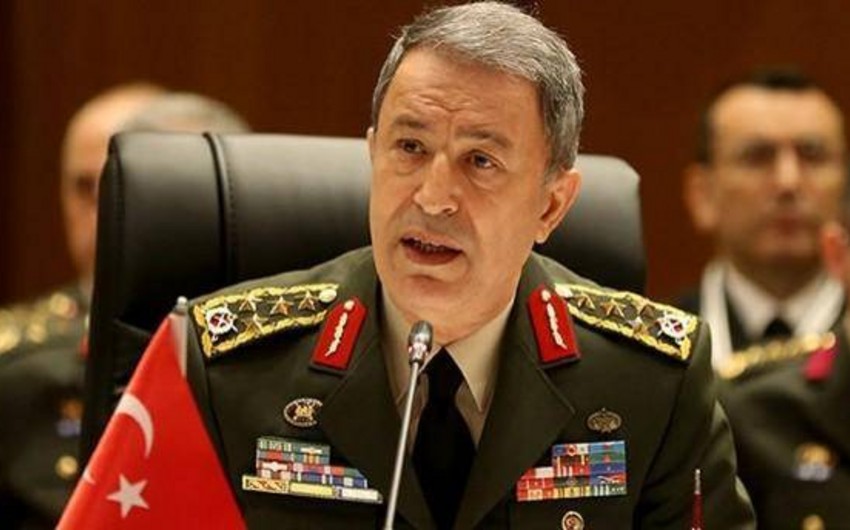 On November 25, a meeting of the ruling Justice and Development Party was held under the chairmanship of Turkish President Recep Tayyip Erdogan. The main topic of the meeting was the fight against terrorism. Minister of National Defense Hulusi Akar and Foreign Minister Mevlut Cavusoglu made presentations.

Akar’s report stated that the ground operation would be carried out ‘as soon as possible,’and that it was not possible to obtain ‘the desired support, both from Russia and from the US, regarding the air Operation Claw-Sword in northern Syria.’ The minister assured that despite this, the air operation was successful.