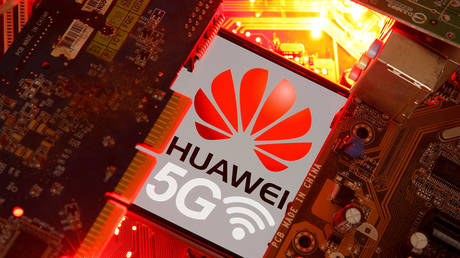 Washington’s restrictions will force Chinese tech giant Huawei to stop making the chipsets powering its flagship smartphones as soon as next month, the company has revealed.

According to Richard Yu Chengdong, CEO of Huawei’s consumer business, the new high-end Mate40 will become the last model featuring its most advanced processor Kirin 9000. The new smartphone is set to be released in September.

“Our mobile phone business is having a hard time, as the supply of chips is difficult and Huawei is out of stock,” he said as cited by Chinese media at a tech summit on Friday. “After Sept. 15, we will neither be able to produce our flagship chipsets, nor our chips with AI processing capabilities – this is a huge loss to us.”

The advanced chipsets were manufactured by Taiwan Semiconductor Manufacturing, or TSMC, one of the world’s largest semiconductor foundry companies. The supplier stopped taking orders from Huawei in May as it caved in to US sanctions pressure.

Huawei has long been in the crosshairs of the trade war between the world’s two biggest economies. Last year, the Chinese telecom equipment maker, labeled by the US a security threat, was added to the infamous Entity List that barred American businesses from dealing with it without special permission. (RT)