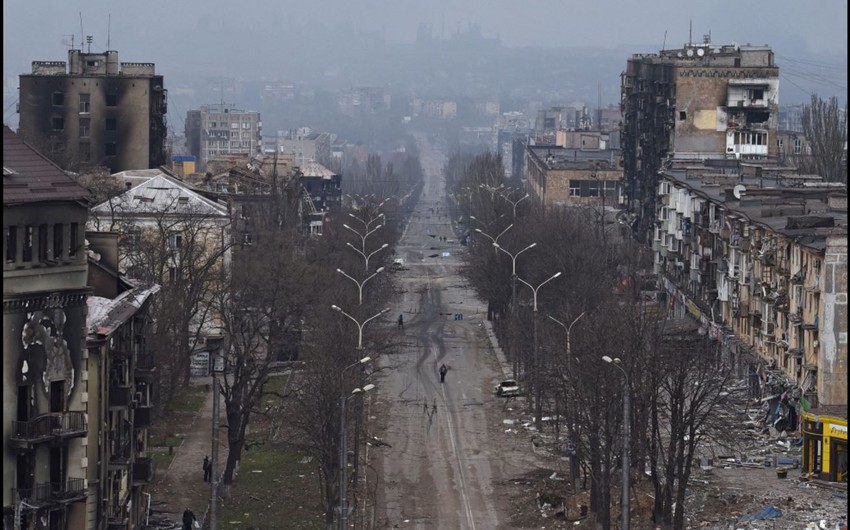 Russian forces controlling much of the Kyiv and Chernihiv regions in northeastern Ukraine from late February through March 2022 subjected civilians to summary executions, torture, and other grave abuses that are apparent war crimes, Report informs referring to the Human Rights Watch website.

“The numerous atrocities by Russian forces occupying parts of northeastern Ukraine early in the war are abhorrent, unlawful, and cruel,” said Giorgi Gogia, associate Europe and Central Asia director at Human Rights Watch. “These abuses against civilians are evident war crimes that should be promptly and impartially investigated and appropriately prosecuted.”

Human Right Watch interviewed 65 people between April 10 and May 10, including former detainees, torture survivors, families of victims, and other witnesses. Human Rights Watch also examined physical evidence at the locations where some of the alleged abuses took place as well as photos and videos shared by victims and witnesses.

Since the Russian invasion of Ukraine on February 24, Russian forces have been implicated in numerous violations of the laws of war that may amount to war crimes and crimes against humanity. Human Rights Watch previously documented 10 summary executions in the town of Bucha and several other northeastern towns and villages during Russian forces’ occupation in March.

Civilians described being held by Russian forces for days or weeks in dirty and suffocating conditions at sites such as a schoolhouse basement, a room in a window manufacturing plant, and a pit in a boiler room, with little or no food, inadequate water, and without access to toilets. In Yahidne, Russian forces held over 350 villagers, including at least 70 children, 5 of them infants, in a schoolhouse basement for 28 days, severely limiting their ability to leave even briefly. There was little air or room to lie down, and people had to use buckets for toilets.

Exports in Turkiye surge to $23.4B, highest monthly number ever

Turkiye saw the highest monthly figure in the country’s history with $23.4 billion in exports…

WHO issues fresh warning over monkeypox