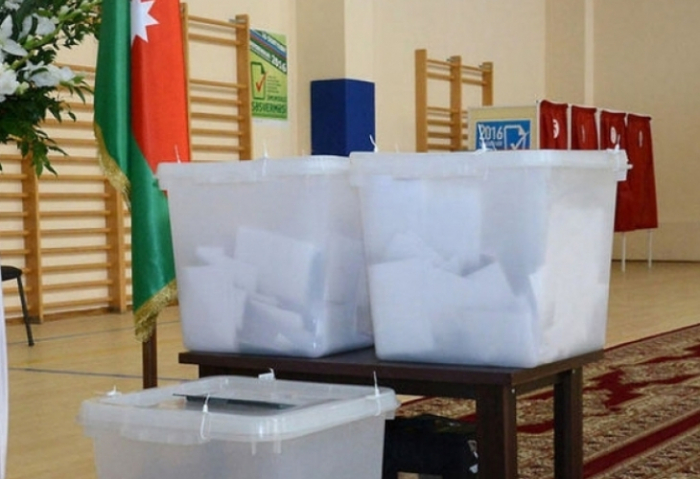 The pre-election campaign of parliamentary candidates has started on January 17. Secki-2020.az has investigated the activities of registered candidates within the law during the campaigning for parliamentary elections.

Pre-election campaigning is conducted in accordance with Article 47 of the Constitution of the Republic of Azerbaijan. Article 47 of the Constitution states that everyone has freedom of thought and speech. No one may be forced to express his/her views or beliefs, or to renounce his/her ideas and beliefs. Racial, national, religious, social or any other criteria based propaganda and agitation provoking discord and animosity is not allowed.

Article 74.2 of the Electoral Code specifies the ways in which the election campaign can be conducted.

The pre-election campaign can be conducted through the mass media. In addition, it is legally permitted to carry out the campaign by holding public events (meetings with citizens, public discussions, conversations, etc.). Pre-election campaigning may also be conducted in the following forms: By means of dissemination of printed, audiovisual and other campaign materials and other methods which are not prohibited by law

Read more:   'Friendly and brotherly relations between Azerbaijan and Turkey are successfully developing'

Pre-election campaigning through the media is carried out in the form of open discussions, roundtables, press conferences, interviews, speeches, political advertisements, TV and radio broadcasts, video films and other forms that are not prohibited by law.

Control over observance of rules identified by the present Code for pre-election campaigning shall be carried out by a press group established under the Central Election Commission and comprising mostly journalists.

Note that the election campaign will last until February 8. Elections to the Azerbaijani Parliament will be held on February 9, 2020.