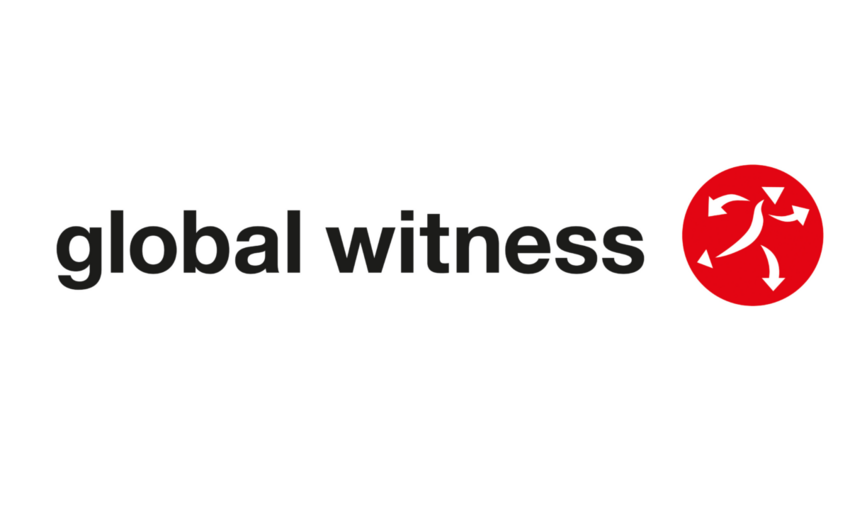 The EU has wasted nearly €440 million in taxpayer cash on fossil gas infrastructure projects that have either failed or are likely to fail, Report informs, citing Global Witness.

Global Witness is an international NGO established in 1993 that works to break the links between natural resource exploitation, conflict, poverty, corruption, and human rights abuses worldwide.

Most of the EU’s wasted money has been spent on a project that has been partially-built. Since 2014, the EU has poured €431 million into the BRUA pipeline, backed by Romania’s TRANSGAZ. BRUA was designed to transport gas between Bulgaria, Romania, Hungary, and Austria to supply gas to Austria from Romania’s offshore Black Sea fields.

It appears likely that BRUA will fail to meet either of these objectives. A section of the pipeline was completed in November 2020, but it is located entirely in Romania and reaches neither the Black Sea nor the country’s neighbors. Investors are now worried that BRUA will not transport gas from the Black Sea after Exxon, which led the largest proposed project – announced it wanted to sell its license. In April, these doubts resulted in the cancellation of plans to extend BRUA into Hungary, the NGO reported.

Read more:   Franco-German treaty: An Alternative to NATO, a Warning to US - COMMENT

It is important to note that Global Witness analysis of how much taxpayer money has been wasted is conservative and actual figures will be much higher. Calculations only include subsidies controlled by the EU: grants from the Connecting Europe Facility, the European Regional Development Fund, and the European Investment Bank. But PCIs can receive money from additional public sources, including national governments or public banks – including the European Bank for Reconstruction and Development, which loaned BRUA €60 million in 2017.