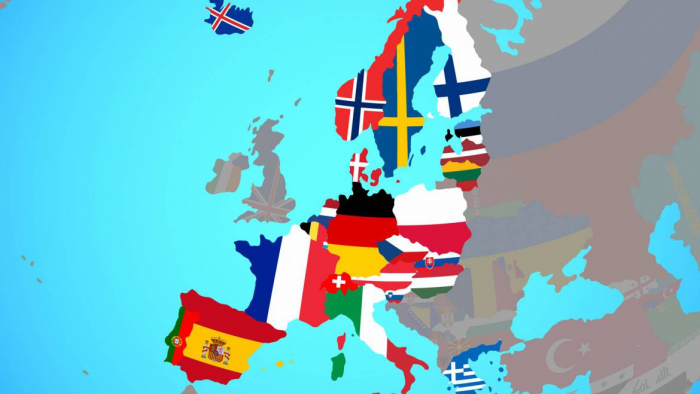 Over the weekend, a new wave of coronavirus seemed to be on the verge of grappling Europe as countries began to reopen public spaces but physical distancing rules were largely not followed by people.

Coastal towns in France and Spain are recording new COVID-19 cases after young people started gathering at beach bars and ultimately were exposed to the virus. In a Berlin park, young adults also attended a rave party despite strict public gathering restrictions in the region, defying official instructions, The Wall Street Journal reported.

Here’s what is happening in some European countries to prevent a second wave of coronavirus:

Spain recorded more than 900 cases on Friday, raising the possibility of declaring a state of emergency again after reopening less than a month ago. Barcelona, Zaragoza and Madrid have recorded new cases in the last two weeks, indicating the possibility of a second wave of COVID-19 cases. Nightclubs and bars will be closed once again in the city of Catalonia for the safety of the public.

Read more:   BSEC should not be arena for political rows, says Lavrov

In the wake of this, the U.K. now requires all people travelling from Spain to self-isolate for 14 days, the ideal duration for quarantine since the pandemic started in late 2019.

After reopening its borders for tourists in June, Greece has reintroduced travel restrictions for anyone entering the country through the Kakavia border post with Albania. On Tuesday, 121 new cases were reported with no deaths due to coronavirus. The total tally stands at 209 which is alarming, the National Organization for Public Health said.

Dr. Sotiris Tsiodras urged the public, through a televised briefing, to follow precautionary measures such as maintaining a safe distance and wearing a mask to help curb the virus as per new guidelines issued by the Greek Health Ministry, Anadolu Post reported.

The top scientific body in France warned that new cases are “highly likely” as the country saw an increase over the past two weeks. Although the situation is under control, for now, it remains uncertain what the near future might look like as it “depends on the population” who may or may not follow health guidelines, the committee said in a statement. Fear looms as state officials warn of an autumn and winter outbreak. France Health Ministry confirmed that there are more than 1000 cases daily in hospitals, according to BBC News.

Countries including Belgium and Norway are also being cautious about travellers entering from Spain. Anyone who might travel to Norway from Spain would be required to stay in isolation while Belgium has imposed a travel ban for certain areas in Spain.

As of August 6, Russia has the highest number of reported cases in Europe (3,000,274) followed by the U.K., Spain, Italy and Germany. Russia is also at present the fourth country with most cases globally.

More than 18 million people around the world have contracted the novel virus with the death tally at more than 700,000.