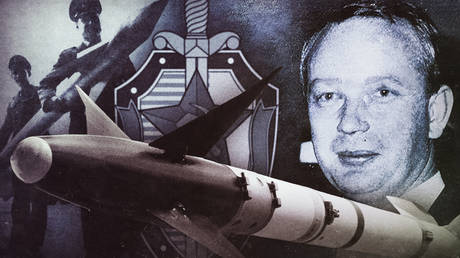 Soviet intelligence officers were used to agents who were ideology-driven. Many super-spies obtained top secret information motivated by their political beliefs and, what they saw as, working for the good of mankind. Others were in it for the money.

One way or another, the life of a real spy has little in common with world-famous James Bond movies. Sometimes intelligence services recruit even the least likely candidates. Something like that happened in the late 1960s when Manfred Ramminger, a German architect, race car driver, and playboy, volunteered to steal the newest US missile for the USSR.

Even more incredible was that he shipped it over to the other side of the iron curtain via regular mail.

A resident of West Germany, Ramminger had a taste for life’s pleasures. As an enterprising architect he built anything his clients wanted. He was also a playboy craving the attention of women, a race car driver, and a lover of purebred horses.

In the 1960s, however, his fortunes took a turn for the worse after gypsum moldings came crashing down in a cinema his company had built. It happened right in the middle of a movie and the whole building had to be redone. Financial ruin loomed for Ramminger, which would certainly force him to fire his secretary and sell his blue Maserati.

Neither was part of his plan. 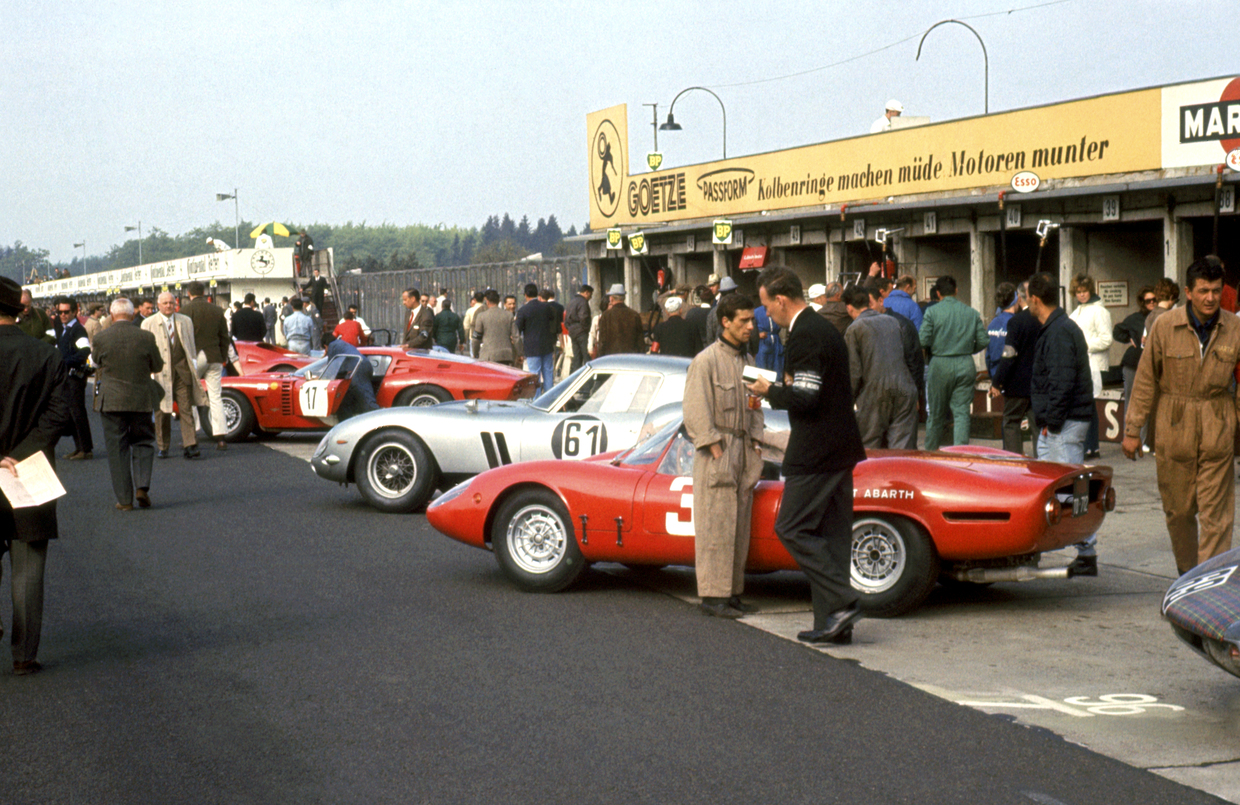 The events that followed were the German playboy’s desperate attempt to preserve his wealth and luxurious lifestyle.

Josef Linowski, a Polish engineer working for Ramminger, showed up at the Soviet embassy in Rome on August 26, 1966, to say that his firm could get anything for the Russians which they could not legally buy. The Italian capital was chosen to deliver the message for the simple reason that a visit like this would have caught the attention of counterintelligence services in Germany. Italy was safer in this regard. 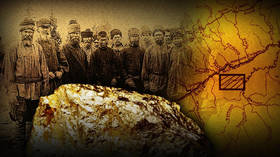 The Wild East: Inside the Russian-Chinese gold-rush ‘California’ where women were banned and fortunes were quickly made and lost

Read more:   Rouhani says Iran-US tensions are at "a maximum"

Soviet diplomats forwarded the offer to Moscow. GRU officials thought about it and decided they wanted to get to know the peculiar German better. Ramminger, an eager equestrian, was invited to Moscow under the pretext of visiting an international horse exhibition and met by Soviet intelligence officers.

They reached an agreement, but it was not clear just what exactly the German was going to deliver to the USSR. Ramminger claimed he could get his hands on missile equipment. After returning to West Germany, he communicated that he could steal a Sidewinder missile.

Theft of the century

The Sidewinder is a guided air-to-air rocket developed by Americans, which, back in those days, was only used by Japan and Germany, apart from the US Air Force. The Soviets had already got their hands on an early version of the missile, but the greedy German offered to deliver the newest modification. It would have made an excellent trophy if it could be obtained in undamaged condition. Indeed, it almost sounded too good to be true, so Ramminger was invited to come to Moscow again for consultations.

He ignored the invitation and arrived in the Soviet capital later, after the deed was done.

Ramminger was taken to the Hotel Ukraine where the self-taught spy told the story of his exploits.

It was almost offensively simple. It turned out Ramminger recruited Wolf-Diethardt Knoppe, a Luftwaffe pilot who also wanted some cash, and the trio made up of Ramminger, Knoppe, and Linowski simply stole the missile from the Neuburg Air Base in Bavaria.

Knoppe knew the security protocol and the alarm system well and made a clay mold of the warehouse key, which Linowski used to create a copy. Linowski then procured an amateur burglar’s kit including picklocks, wire cutters, plyers, etc., while Ramminger rented out a hydraulic lift and a hand trolley. 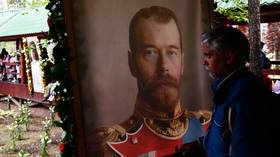 Autumn weather in Bavaria can be quite foul, so the conspirators took advantage of the cover of heavy fog to approach the air base on October 23. Ramminger used the lift to get Linowski, Knoppe, and the trolley over a wall of barbed wire. They later just cut a hole through a chain-link fence. Knoppe disabled the alarm, and Linowski broke into the warehouse. They carried the missile outside, put the lock back, and rearmed the alarm.

They took off after putting the lift and the trolley back in the rental truck. Knoppe went home, while the others transferred the rocket to Ramminger’s car and wrapped it in a blanket. The Sidewinder was too long for the vehicle, so Ramminger simply smashed one of the windows and drove with an air-to-air missile wrapped in a coat and a blanket sticking out.

What happened next is beyond precedent. Ramminger declared missile pieces as vehicle spare parts and shipped them via air mail.

The mail service asked no questions and simply charged him $79.29 — for excess weight.

This could have spelled the end of the operation because the wooden box with the missile was lost en route. The package was shipped to the wrong destination by mistake. An infuriated Ramminger gave Lufthansa reps a piece of his mind, so they found the box and it safely made it to Moscow, albeit with a delay.

People in Moscow were quite astonished. The GRU paid Ramminger 92,000 deutsche marks, or 8,500 dollars (a substantial sum of money in the 1960s), and away he went happily. 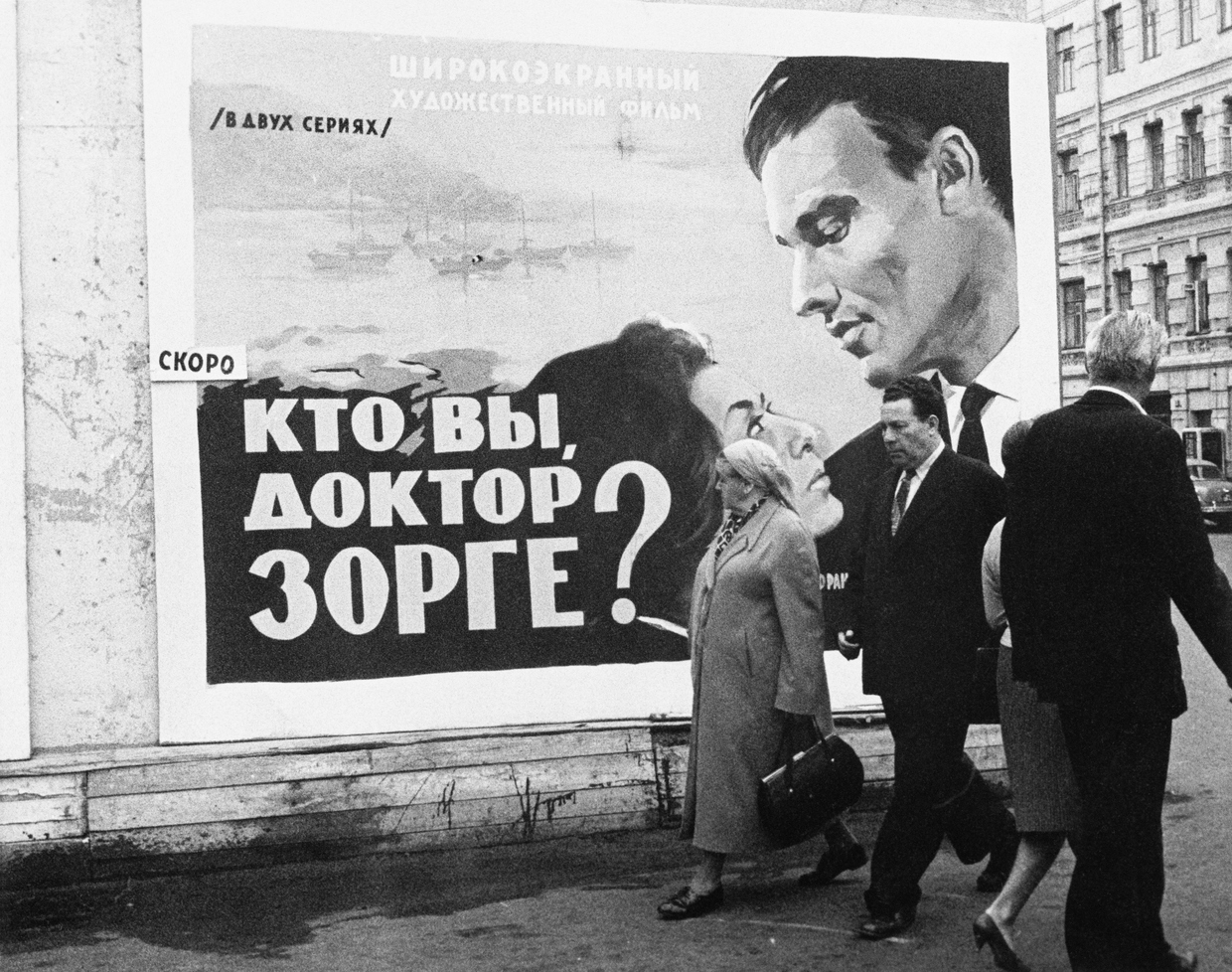 FILE PHOTO. A huge poster, pasted on a corner site in Moscow, advertises the coming of a new film: “Who Are You, Dr. Sorge?”, which is being released in the Soviet capital, Moscow, USSR. © Getty Images / Bettmann

The Soviet embassy in Rome got another letter from Ramminger in 1968 where he promised to obtain radio navigation equipment. Moscow wanted more details, but yet again, Ramminger wasted no time exchanging letters and simply stole the coveted devices from a showroom. He came to Moscow in the summer of 1968, and he did not arrive empty-handed. 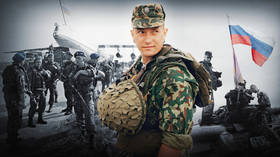 How Russian troops confronted NATO forces in Yugoslavia, in a significant post-Soviet first

That, however, was his last success as a spy. In the same year of 1968, Germany’s counterintelligence service caught the trio and sent them to court over the Sidewinder theft. It was really their own fault. Knoppe was too free with his money, while Linowski went as far as to tell people in bars what a badass agent he was. They all received almost slap-on-the-wrist sentences though.

Ramminger and Linowski got 4 years each, while Knoppe got away with just three years and three months.

After he was released, Ramminger tried resuming ties with Moscow, but the GRU was not interested in an agent who had blown his cover. The adventurous German was later shot at a parking lot in Antwerp by unknown criminals. It is not exactly clear what happened. It may have been the revenge of the German security services, or, quite likely, Ramminger got involved with the mafia. Organized crime is a dirtier and tougher business than organized spying.

By Evgeny Norin, a Russian historian focused on conflicts and international politics