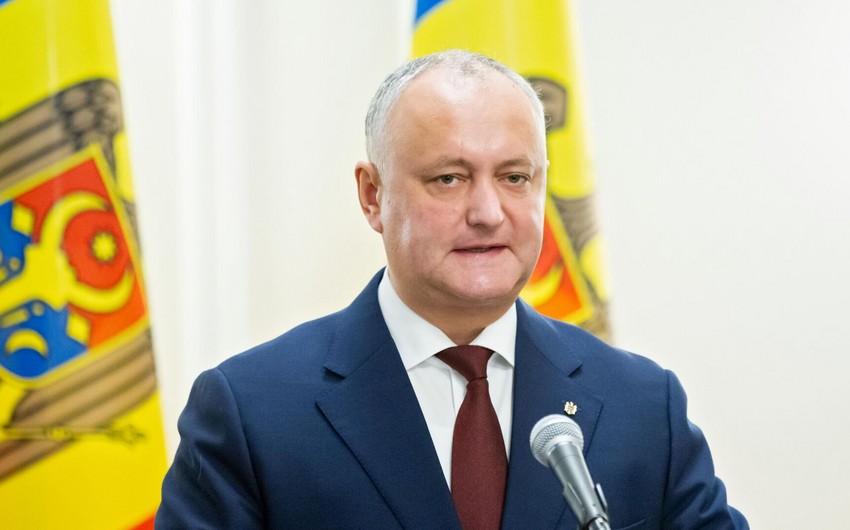 According to Cherpec, the search was carried out by officers of the anti-corruption department of the Prosecutor General’s Office and the information and security service.

Dodon is accused of taking bribes from businessman Vladimir Plahotniuc.

According to the media, former MP Iurie Reniță shared a video of the meeting of then-President Igor Dodon with the leader of the Democratic Party, businessman Vladimir Plahotniuc and his deputy Sergey Yaralov in 2020. The video shows the party chairman give an envelope to Igor Dodon. According to the deputy, the envelope contained a large amount of money. The meeting took place in June 2019. A few days later, Dodon left Moldova. The former president now lives in his country.