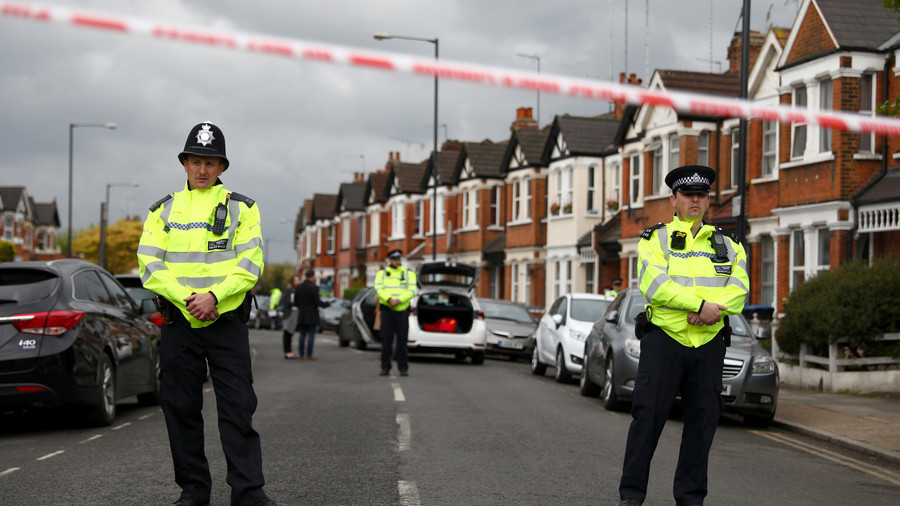 The counter-terrorism division of the London Metropolitan police has launched an investigation regarding two hand-made bombs discovered in a Harlesden flat. No suspects have been identified.

Police were alerted to the presence of two suspicious devices in a flat in London’s Harlesden at around 9.30 am on Wednesday. Upon arriving at the scene, officers put the area on lockdown, cordoning off the house. The entire building was evacuated as police defused the devices.

The suspicious packages were indeed makeshift bombs, according to the police’s early assessment. They disarmed devices have been handed over to forensics for detailed analysis. It is still unclear who planted the bombs in the apartment, which was unoccupied while it underwent renovation.

Cordon still in place outside #harlesden flat where police found two bombs this morning. Resident tells us they were found in 2nd floor flat with light on. Flat was unoccupied + in process of being refurbished. @itvlondonpic.twitter.com/mZkthtFkm4

The cordons were only lifted later in the evening, though Chief Superintendent Simon Rose said that investigators would continue to work at the flat.

Read more:   Work carried out in the Azerbaijan Army is in the center of attention of the Supreme Commander-in-Chief -  VIDEO

Police also scoured the nearby area to see if any other buildings had been rigged with explosives, but no further threats were found, according to Rose. (RT)