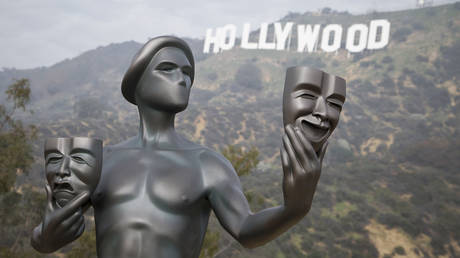 In a recent blog on Barry Weiss’ Substack, written by Peter Kiefer and Peter Savodnik, these insiders, many anonymously, gave their opinion on the new ‘diversity mandates’. It seems many Hollywood producers (like the audiences) have noticed that the rise of these ideological policies has been synonymous with the decline of the cultural relevance of films.

From writers to actors to stage designers, white men are being replaced in an entertainment industry they created. There have been attempts over the years to point out the direction of this phenomenon, but the subject has either been denied, or celebrated as progress. Part of the unstoppable nature of this trend has simply been the discomfort caused by trying to address it, which tends to cause uproar, hands-over-ears, and yelling. It has been ‘too taboo to notice’ – until we have finally reached this shocking stage of the near irrelevance of an entire industry (almost an entire art form) from self-destructive guilt. 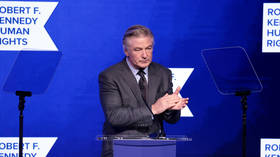 Baldwin accused of lack of cooperation in on-set shooting probe

Read more:   Foreign Minister: Resolution of US House of Representatives on 'Armenian genocide' is rather emotional

Merely whisper the topic and people immediately clutch for their jobs.

These enforced woke policies in hiring sadly ensure not only that a certain large subset of society cannot get work, on or off screen, but that the audiences are also losing interest in movies and programs that are ‘decided by committee’. Because even a woke hire can always be accused of some new indiscretion, and replaced by an even woker hire, there is a culture of fear created which is not conducive to a creative industry.

The rest of the corporate world surrendered to this phenomenon years ago, and each institution suffers this in its own personal way. Ironically, Hollywood has of course been a main instigator in the proliferation of the ideology which has resulted in this.

Unlike the larger corporate world, woke activists who support ‘diversity-McCarthyism’ in Hollywood run into two particular problems. Firstly, it is comprised of high-profile people with media attention who can speak out and be heard. And secondly, a film business that can no longer perform its function of ‘entertaining people’ is dysfunctional and economically unworkable.

There is no doubt that public disinterest (and even disgust) in the Hollywood brand is at an all-time high. (RT)