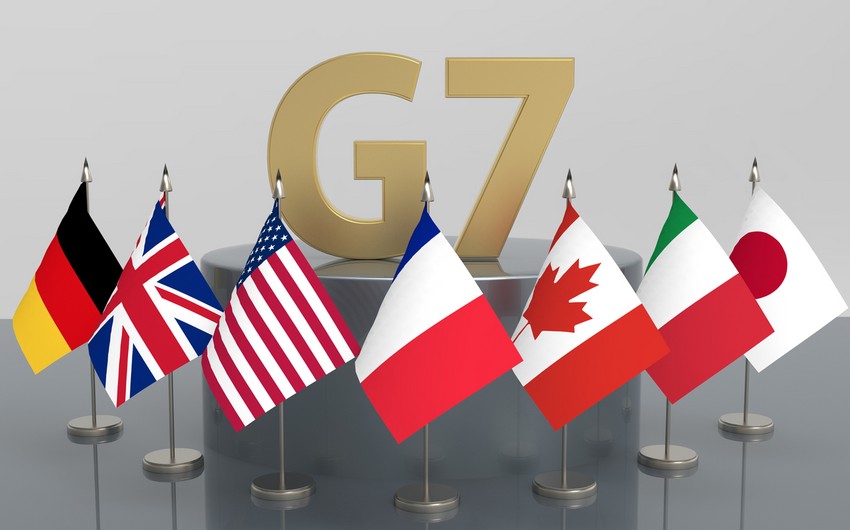 “In addition, it would be effective to discuss various issues of international importance, accepting the reality of the consequences of atomic bombings in a city that already symbolizes peace,” the Kyodo agency quoted the mayor as saying.

The letter also noted that in 2016, a summit of foreign ministers of the G7 countries was held in Hiroshima.