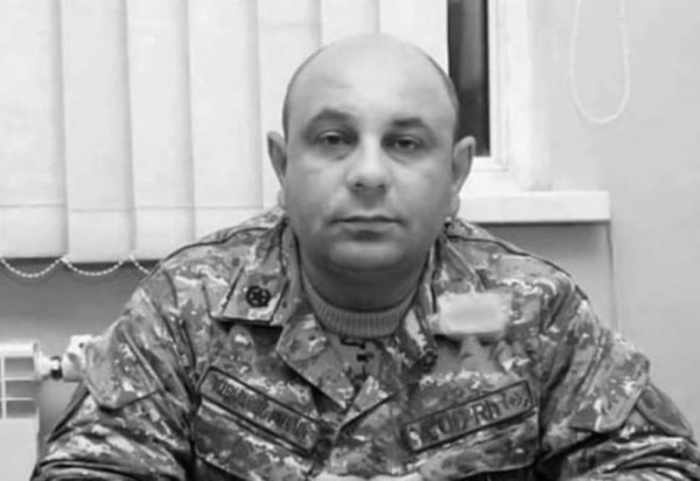 The Armenian armed forces are suffering heavy losses on the battlefield.

The Azerbaijani Army eliminated another high-ranking serviceman of the Armenian armed forces during a counter-offensive operation, according to the Armenian media.

According to the media, this is Lieutenant Colonel Ashot Chobanyan (born in 1978), a native of the village of Orodzhalar in the Ninotsminda district of Georgia’s Javakheti region.