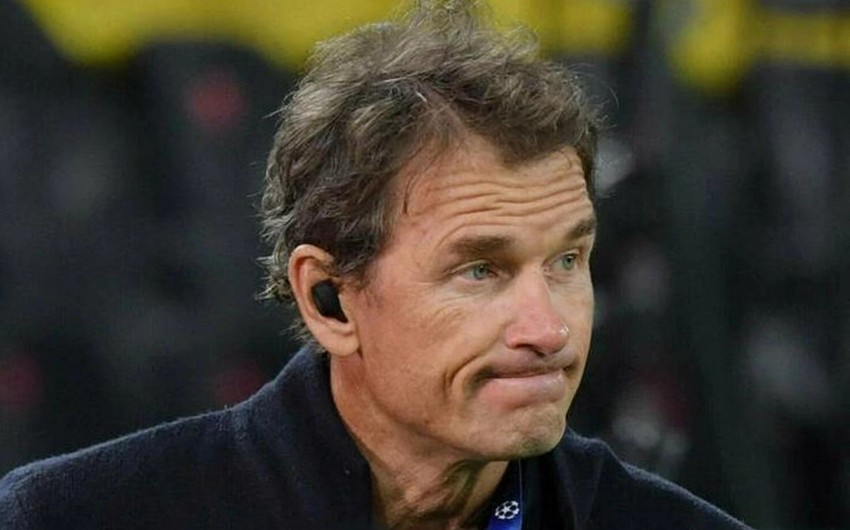 Former Germany goalkeeper Jens Lehmann was removed from Bundesliga club Hertha Berlin’s supervisory board on Wednesday after sending a message to a former Black player who suggested he was only working as a TV commentator his race.

“WOW, are you serious?” Aogo wrote on Instagram. “This message was probably not meant for me.”