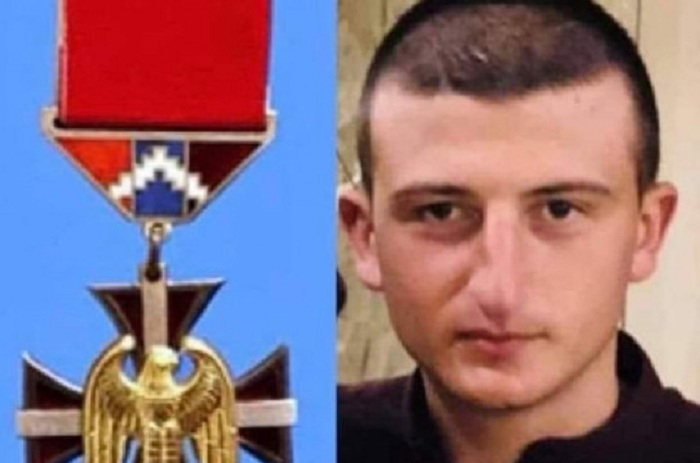 During the fighting in Nagorno-Karabakh, David Grigoryan from the Armavir region, known as the “Hero of Karabakh”, was killed by Azerbaijan Army, Armenian media reports.

It is reported that he was eliminated on November 3, but his body has now been found.