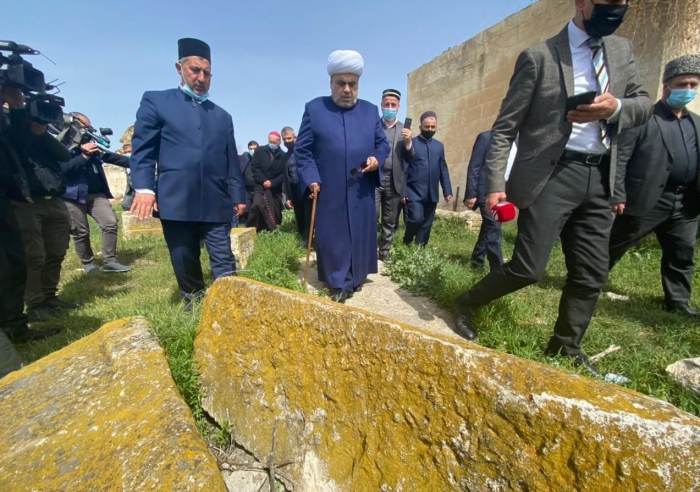 As earlier reported, the heads of the religious communities of Azerbaijan arrived in Aghdam districts, previously liberated from Armenian occupation.

As part of the trip, the heads of religious communities on the spot viewed the destroyed monuments on the territory called ‘Imaret’ in Aghdam.

Azerbaijan brings its medal tally in Islamic Solidarity Games to 72

After the 12th day of the 5th Islamic Solidarity Games held in Konya, Turkiye, the…

General Motors is recalling nearly 500,000 SUVs due to a seatbelt malfunction in third-row seats,…